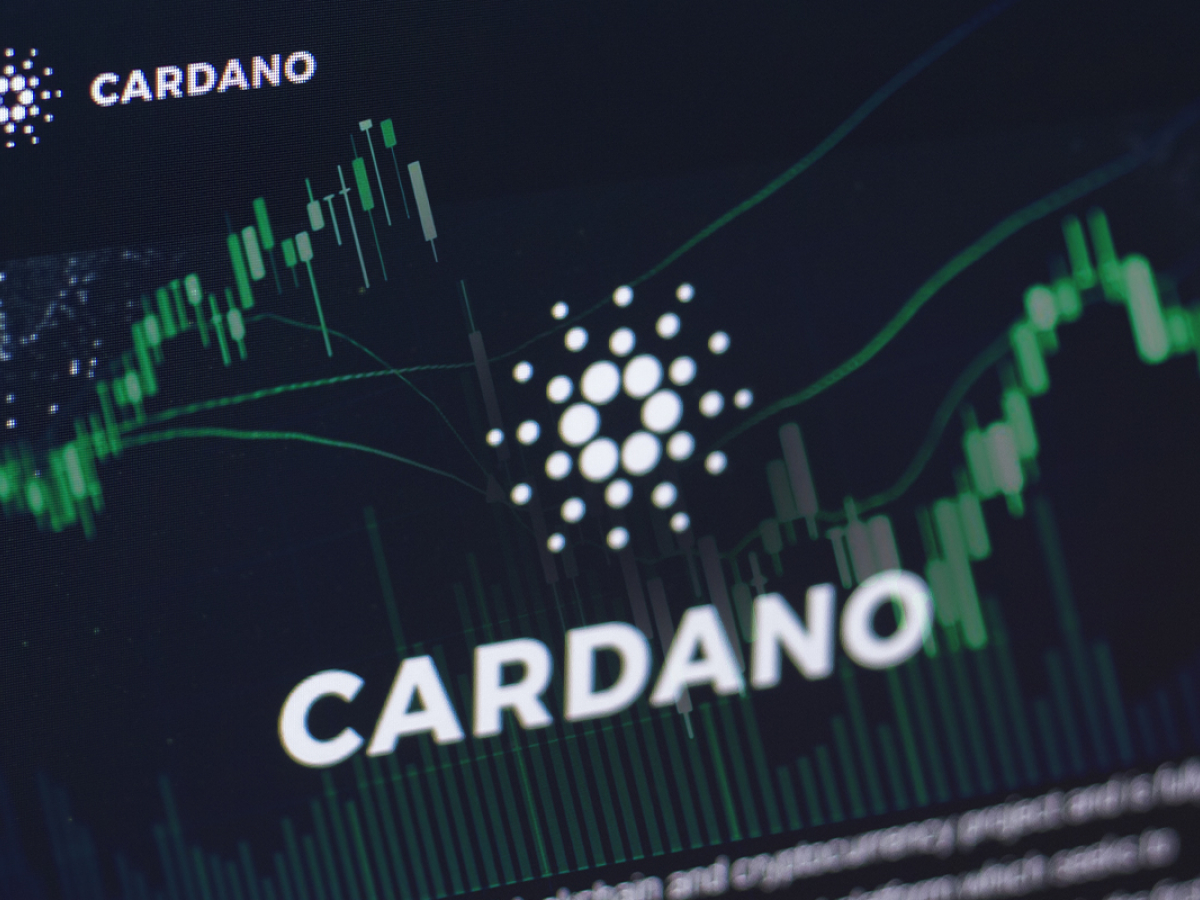 While negativity and even panic cover the cryptocurrency market, Cardano remains under strong selling pressure but remains above critical support zones and loses less than others.

Despite being in the downtrend, ADA traders and investors withheld the pressure incoming from bears and keep the assets inside of a consolidation range formed since the middle of May.

Unfortunately, the 50-day moving average resistance did not let ADA to break out from it in an upwards direction, which is why the asset retraced toward the support, which yet manges to hold it from a further plunge.

Can ADA avoid a sell-off?

Unfortunately, the long-term condition of Cardano on the market does not promise a positive price performance in the upcoming weeks or even months as ADA still remains in the falling wedges and cannot break through.

As the technical analysis suggests, ADA has no major support levels until $0.4 and $0.2, which may become the main reason behind another downward plunge.

Though most metrics and indicators on the market suggest that Cardano is ready for another plunge down, we may see the volume slowly decreasing, which is considered as a positive sign during a bearish market.

The descending volume may suggest that bears are slowly losing their power on the market and can no longer provide enough selling pressure to keep the asset in the downtrend.

At press time, ADA trades at around $0.45 as it sits on the local support level, which had been tested twice prior to the current sell-off on the cryptocurrency market, in which Bitcoin dropped to $23,500 and Ethereum tumbled to $950 on certain exchanges like Uniswap.