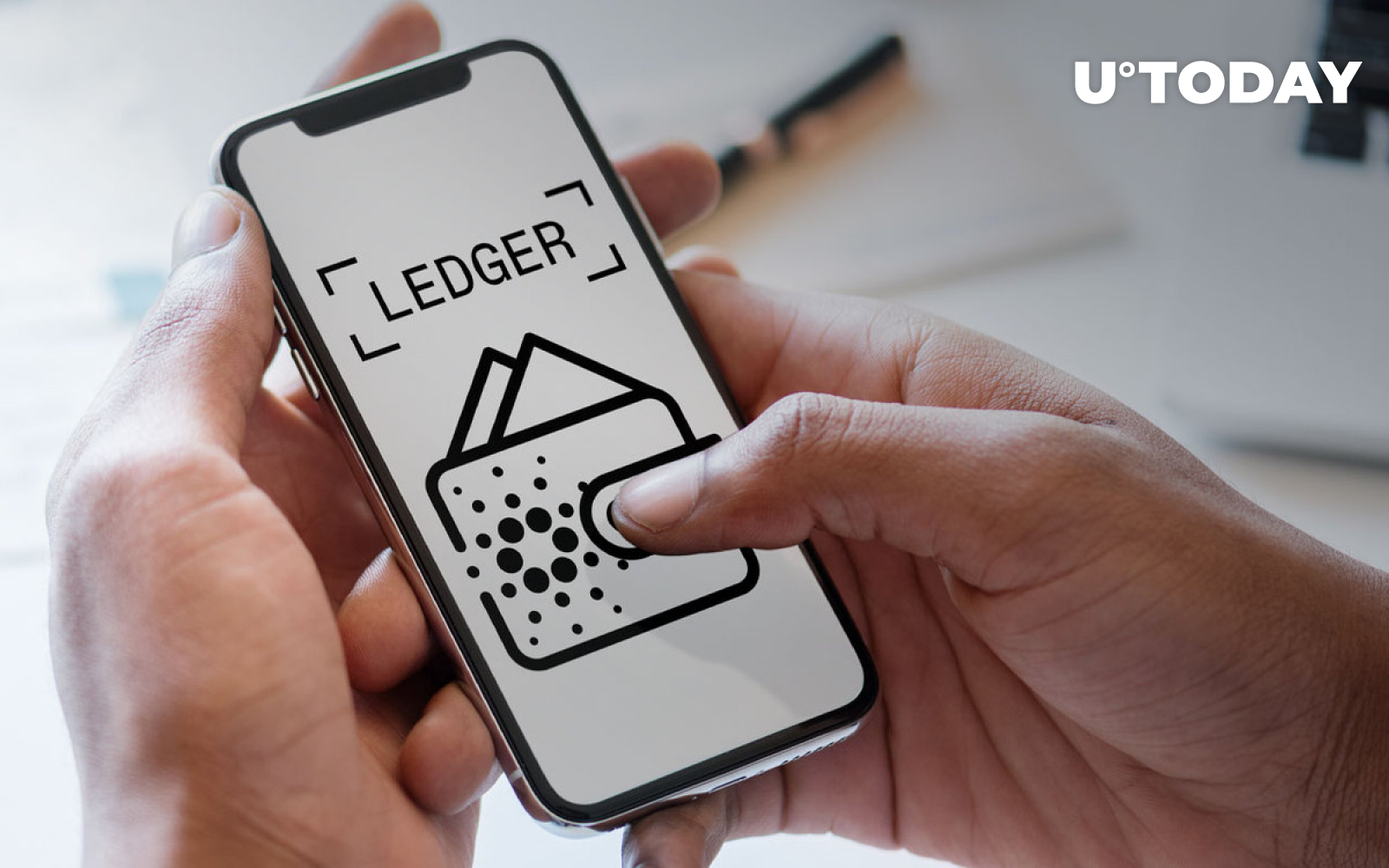 As stated in a tweet, Cardano (ADA) Ledger accounts are now supported on iOS mobile phones. The Ledger team stated in the prior week that work was ongoing to add iOS compatibility while it announced support for Cardano (ADA) on Android mobile phones, both for the Ledger and Ledger Live platforms.

Make sure to update the app to version 3.3.1 ⬆️https://t.co/1BsnUDKouF

Enjoy your ADA on the go!🚶‍♀️

In June, Cardano made its way to Ledger Live, thus enabling users to be able to send, receive, buy and manage ADA directly with Ledger Live. The release of the smart contract-compatible Cardano app version 4.0.0 for Ledger wallets was also announced in April.

Lace, a lightweight wallet for Cardano, intends to integrate voting and identity in upcoming versions. Additionally, Lace plans to use many Cardano products, fusing a variety of functionalities into a unified user experience. This will incorporate Project Catalyst for simple voter registration and Atala PRISM for managing identities and personal data. Integration with EVM sidechains and Layer 2 Hydra may also be added as future improvements.

Although the light wallet was first designed for the Cardano blockchain, the long-term objective is to make it interoperable with other blockchains. IOG plans to deliver Lace this summer.