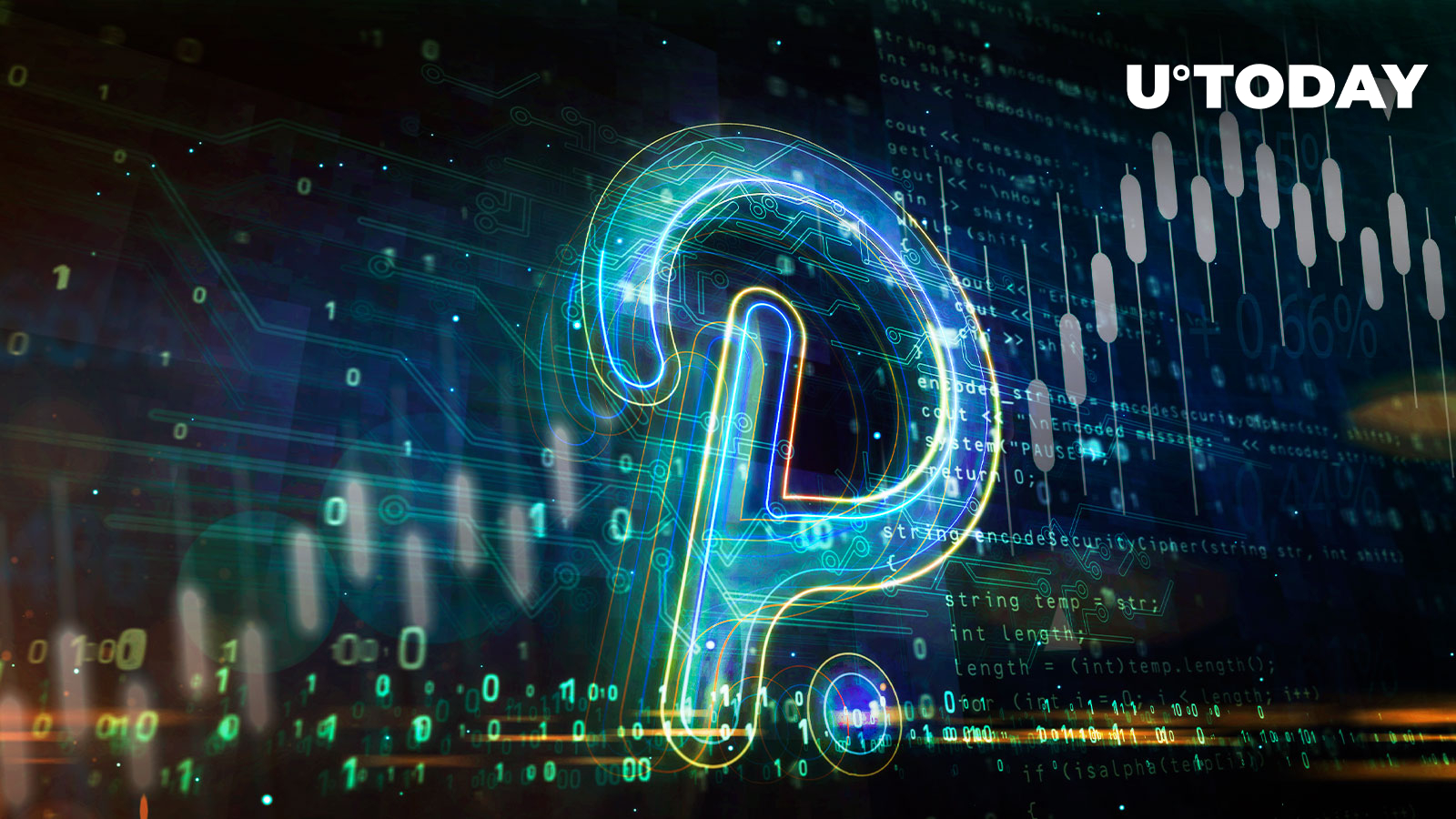 The Cardano (ADA) rally has cooled, with the token dipping by about 1.4% over the past 24 hours.

It is currently valued at $17.1 billion, according to CoinMarketCap data. It recently surpassed XRP by market capitalization once again.

It was also outperforming the broader cryptocurrency market again, spiking by roughly 7% on Sunday.

Polkadot (DOT) is an outlier after spiking by more than 4% over the past 24 hours. It has now surpassed Dogecoin (DOGE) by market cap, which allowed it to return to the list of the top 10 most valuable cryptocurrencies.

ADA had been gaining momentum after Input Output, the company behind the popular proof-of-stake blockchain, said that the much-anticipated Vasil upgrade is on track to take place on Sept. 22.

The hard fork is expected to optimize the Plutus script, which is used for Cardano’s smart contracts. Vasil is expected to bring higher scalability and lower fees.

The upgrade was originally supposed to happen more than two months ago. However, the price of the token remained under pressure due to multiple postponements.

It is worth noting that the ADA token is still down a whopping 84% from its record high.

The price of the token reached its previous all-time high last September. Back then, the token rallied because of the Alonzo upgrade, which finally brought smart contracts to one of the top “Ethereum killers.”

It remains to be seen whether ADA will regain momentum by the end of the month.