The post Cardano (ADA) Faces Massive Plunge, What’s Happening? appeared on BitcoinEthereumNews.com. Since the local high of $0.46, ADA has massively dropped down by more than 20%, causing a real panic in the Cardano community that is not used to... 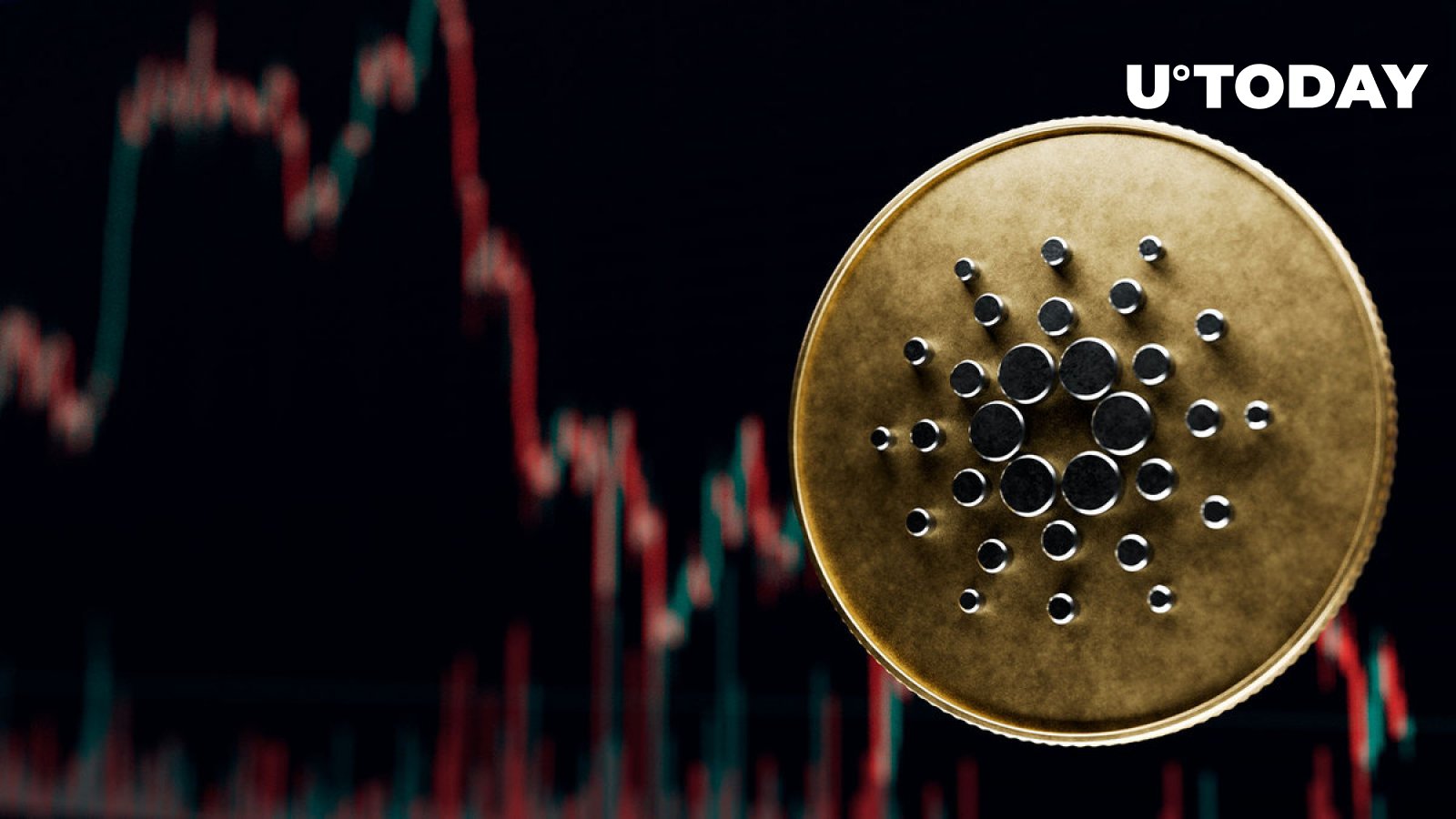 Since the local high of $0.46, ADA has massively dropped down by more than 20%, causing a real panic in the Cardano community that is not used to such high downwards volatility of the coin. The reason is most likely a technical issue on the network.

At press time, ADA has returned to the level of July 26, trading at around $0.46 per coin and losing over 10% of its value in the last 24 hours. Such a strong drop makes Cardano highly unattractive from a technical analysis standpoint as the coin fell below the local uptrend support and is now reaching toward the local bottom.

In addition to falling below the uptrend line, ADA lost its foothold above the 50-day moving average, which means that the coin will continue moving in a downturn that began back in September 2021.

Why did ADA take such a hit?

As U.Today has covered previously, Cardano testnet is “catastrophically” broken as Adam Dean noticed in his Twitter thread. The main reason behind the issue is a bug in Cardano node v.1.35.2. It has been said by Cardano developers that the new version is ready for the Vasil hard fork and has been successfully tested.

The developer stated that operators have rushed to implement the upgrade on the mainnet while it was creating incompatible forks and caused a decrease in chain density. Despite spotting the bug, the testnet remains broken as the majority of operators upgraded to the broken node to simulate Vasil hard fork.

The issue with the potential Vasil upgrade is the main fuel of the current reversal on the market and may lead to irreparable consequences for ADA.