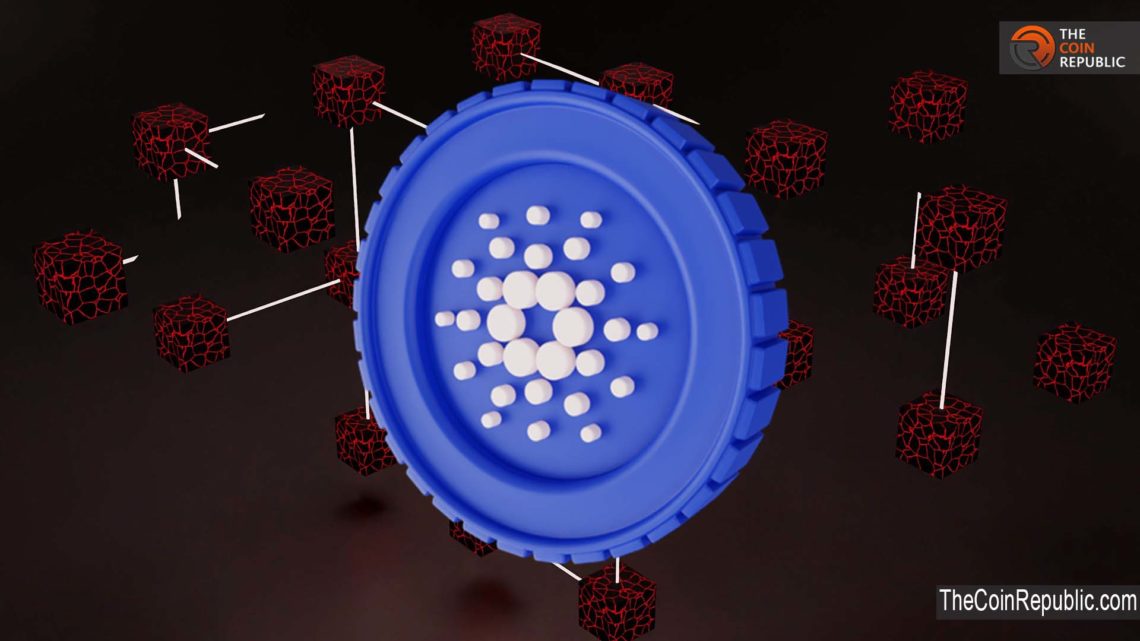 Cardano (ADA) was in much limelight lately for its Vasil upgrade on its network and it was quite awaited by the ADA crypto enthusiasts.

But now, the development company behind the operation of the Cardano blockchain, Input-Output Global (IOG), recently highlighted that it will postpone the testnet of the network’s Vasil hard fork to June end.

A post by Nigel Hemsley, the head of delivery and projects signifies that the engineering team is very much closer to finalizing the core work on the upgrade. But also highlighted that there are seven bugs that are yet to resolve. And they would add also focus on quality and security.

Being More Cautious After Terra Collapse

Furthermore, Charles Hoskinson, the Input-Output Hong Kong Chief Executive Officer cited in a video that additional tests were added following the meltdown of the Terra Luna and the stakes were never this high with the hard fork.

In the case of a hard fork, what happens is that a newly upgraded blockchain splits from the original one. For instance in the case of the first hard fork from Bitcoin to Bitcoin Cash and from Ethereum to Ethereum Classic.

Hemsley further noted that the working assumption is for Vasil to hit the Cardano mainnet in July’s last week. And the Vasil hard fork testnet is planned for this month’s end.

Although the Cardano (ADA) enthusiasts were looking forward to this upgrade. It has been in the history of blockchain, that any major upgrade gets usually delayed because something or the other comes up eventually. Despite the team saying that the testnet would be rolled out by the end of this month. It is to see whether it actually gets done or would the network requires more time.

At the time of writing, Cardano (ADA) is exchanging hands at $0.4659 with a market cap of $15,809,357,709 and is down by approximately 7% in the last twenty-four hours. It continues to maintain the seventh position in the entire cryptocurrency market.