The post Cardano (ADA) Builders Launch Platform’s First Light Wallet appeared on BitcoinEthereumNews.com. Lace is the name of the new light wallet created by Cardano’s development team, Input Output. According to the builders’ assurances, the new wallet will offer... 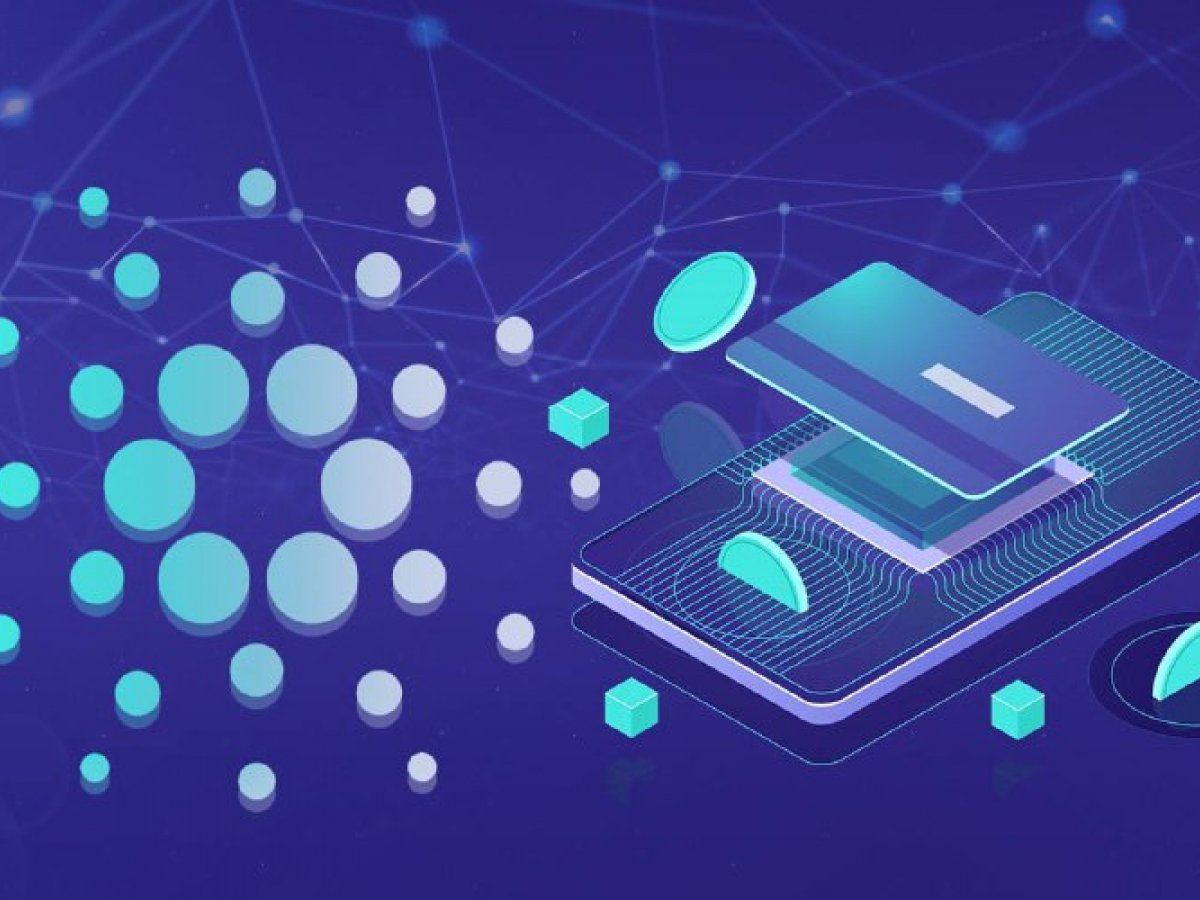 Lace is the name of the new light wallet created by Cardano’s development team, Input Output. According to the builders’ assurances, the new wallet will offer users the ability to store, control and manage their cryptocurrency assets, including NFTs, in one place, without the need to resort to any other solutions.

The Lace wallet’s features and characteristics also include its interoperability and the ability to use different blockchain ecosystems, not only Cardano itself. This mechanism was achieved with the help of sidechain solutions from Input Output Global. Initially, developers focused their efforts on establishing interoperability between the Cardano and Ethereum networks. Right now, the innovation is in test mode. As soon as the testing is over, the builders promise to start implementing other sidechains and connecting all other blockchains. The ultimate goal, according to the press release, is to turn Lace into a full-fledged “one-stop shop” wallet.

The Input Output team also paid special attention to the wallet’s design. According to the authors, Lace was designed in such a way that it would be equally easy to understand for both a newcomer and a seasoned user. Free of crypto world jargon and filled with lots of tutorials, Lace, according to Input Ouput, should be able to open up the power of the web3 space to everyone. This mission should be aided by a free decentralized app store, which will have facilities both for developers and regular users. End users will also be able to access the limitless world of dApps on Cardano, an alternative to the iOS and Android apps that carry the corporate burden of centralization.

What did Hoskinson say?

Commenting on the release, Charles Hoskinson, head of Input Ouput and a well-known crypto entrepreneur, said that the world does not need another light wallet. That is why Lace, able to replace all other solutions and unite all of web3 in one place, was created.