Cardano (ADA) Brings Highest Level of Profits Since March, Bulls Are Pushing Up

The post Cardano (ADA) Brings Highest Level of Profits Since March, Bulls Are Pushing Up appeared on BitcoinEthereumNews.com. Arman Shirinyan Cardano is now as profitable as it was in March, according to profit taking on blockchain According to data shared... 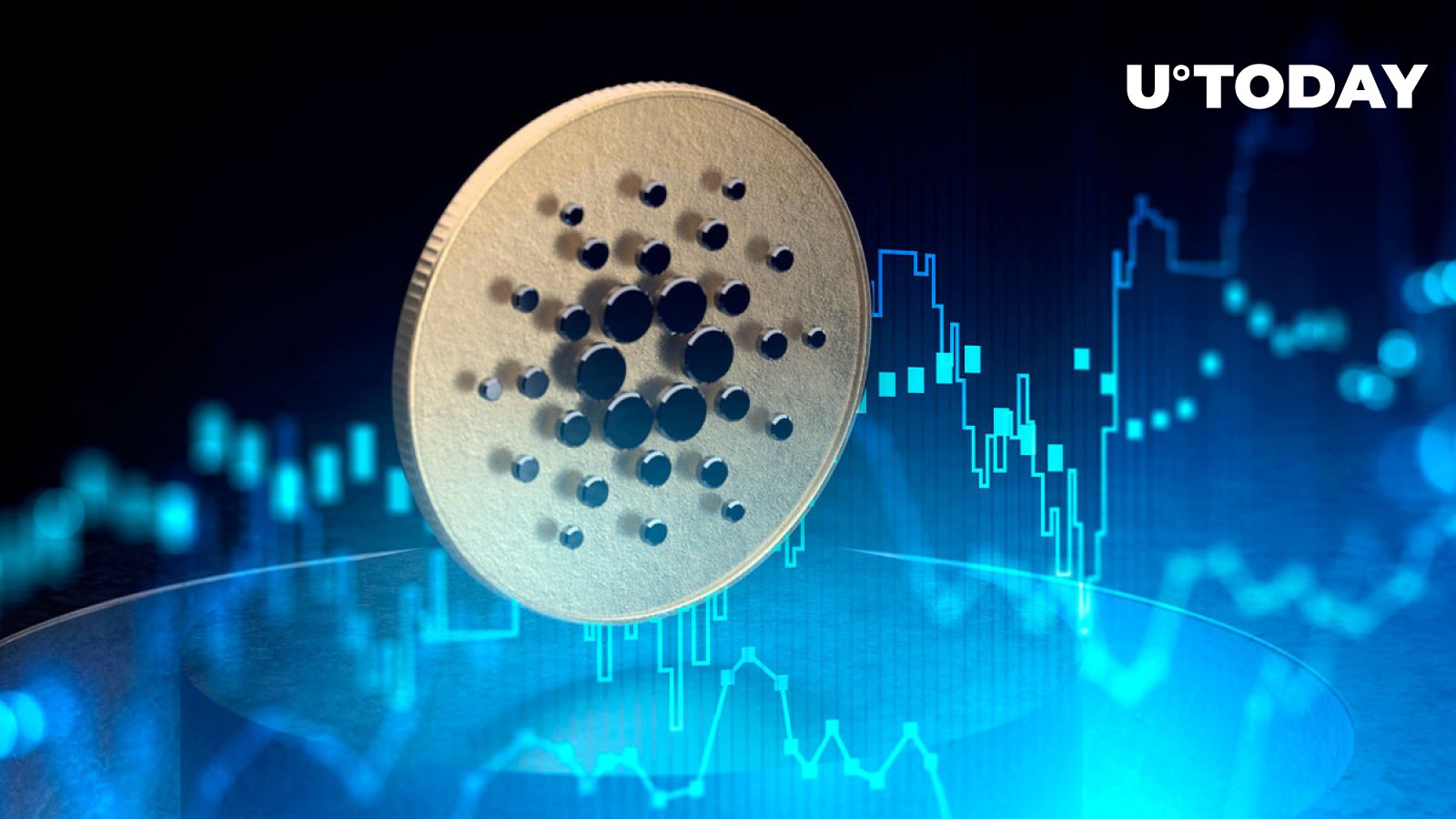 Cardano is now as profitable as it was in March, according to profit taking on blockchain

According to data shared by Santiment on-chain tracker, Cardano investors are at the highest level of taking profits since March, when the price of the cryptocurrency was sitting around the desired $1 level.

As the intelligence platform suggests, the sentiment around the cryptocurrency is rather positive at the moment, with the price of ADA gaining 22% in the past three weeks, following the general trend on the crypto market.

With the rapid price increase of the coin, more traders and investors took profits off the current rally, which might not be beneficial for the potential continuation of the rally as Cardano desperately needs trading volume and new inflows.

The ratio between profit taking and selling at a loss is currently at a level we have not seen in the last three months, so the network has not been as profitable since March.

Cardano is notorious for its extremely low profitability caused by the large volume of entries into the coin at around the ATH back in September 2021, when the project just released its own smart contracts technology.

With most investors of the coin entering the market at the highest value possible, any move down puts a high percentage of investors at a loss, which causes issues with profitability and a low inflow rate in the future.

According to the last available data, Cardano’s profitability back in March was getting closer to 11%. Mainstream intelligence platforms did not disclose the profitability of the asset when it plunged to $0.4 in July.

At press time, Cardano is trading at $0.5 and successfully moving up for the last 35 days, resulting in a 35% price increase.