The post Cardano (ADA) Awaits Strong Breakout to Move in a Positive Direction! appeared on BitcoinEthereumNews.com. Cardano is currently ranked 8th amongst the leading cryptocurrency market capitalizations. With its huge valuation being limited, ADA requires a huge buying trend... 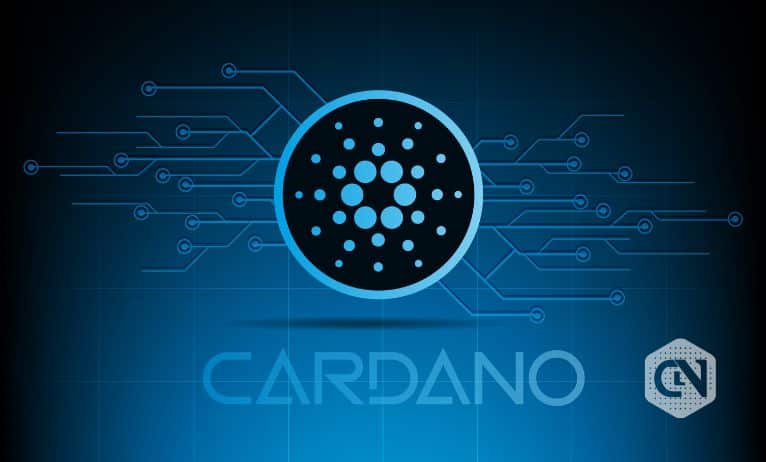 Cardano is currently ranked 8th amongst the leading cryptocurrency market capitalizations. With its huge valuation being limited, ADA requires a huge buying trend to reach its previous all-time highs witnessed in August 2021. Cardano blockchain showcases immense possibilities in replacing exchange or currency value tokens, which are inexpensive in terms of modern-day value. Since Cardano has a supply of 45 billion tokens, the value of individual tokens is quite affordable for users.

Just as ETH powers the Ethereum blockchain, so does ADA power the Cardano blockchain. The primary focus on facilitating peer-to-peer transactions with lesser fees and a faster processing time makes it unique compared to Ethereum. The best application of the ADA token is a Utility token that can provide more control to owners of products and services in removing counterfeits. Cardano uses a Proof of Stake algorithm to validate transactions and enjoy higher scalability, lower energy usage, and sustainability.

Cardano has finally consolidated after continuously hitting new lows each month since May 2022. A similar trend was repeated in June and again in July. This ADA price action shows a lack of trending capability with the limited daily volatility witnessed with the passage of each day. Moreover, the decline in moving averages has lowered the uptrend possibilities for the ADA token. Read more details about the ADA price projections for the coming years here!

Cardano’s native token ADA has restrained itself in a narrow consolidation zone, but the overall sentiment is still inclined in the negative direction. RSI is at 54, which indicates a neutral stance. MACD showcases a bearish crossover. Hence, the price of Cardano is all set to decline in its valuation. Closer inspection shows the immediate resistance of $0.665 has been acting as a strong rejection level. Now, the 100 DMA curve has combined with the consolidation zone creating a negative reaction as ADA closes towards 100 DMA.

The price action of July end confirmed a higher resistance, while the next three days created a bearish engulfing candle followed by retracement. This retracement negates the negative movement of August 2, 2022. Going forward, the ability to breach the 100 DMA curve and change in the direction of the 50 and 100 DMA curve towards the horizontal axis or move upwards should be taken as a cue to enter into ADA.

On the longer charts, the negative trend seems to have finally taken a break after its long-stretched ten months of declining markets. Finally, the green candles are visible on the charts despite lacking the trading action witnessed before. RSI is slowly rising from the dust, while MACD offers no clear perspective into the possible outcomes of the current market sentiments.