Cardano [ADA] now has $7 million in native tokens, but…

The post Cardano [ADA] now has $7 million in native tokens, but… appeared on BitcoinEthereumNews.com. The Cardano blockchain has already passed a significant milestone with seven million native tokens. Data from the pool.pm showed that 7,055,456 native assets have... 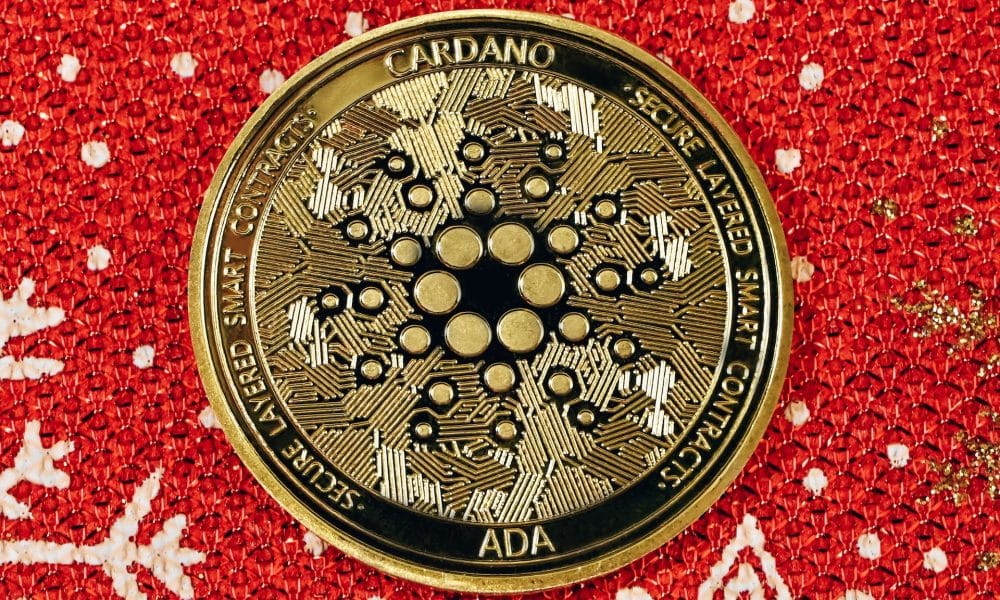 Charles Hoskinson, the founder of Cardano, foresaw the evolution of the blockchain in 2020. “Hundreds of assets, thousands of dApps, tonnes of intriguing initiatives, and lots of originality and utility,” was his prediction.

Cardano still has a long way to go

While the number of native tokens on the blockchain has exceeded expectations in terms of assets, Cardano hasn’t yet caught up in terms of dApps.

As of 26 November, 3,791 total smart contracts were running on Cardano’s Plutus smart contracts platform. After registering 947 smart contracts on 1 January, the value reflected an increase of 300%, or 2,844, in 2022, according to data gathered from Cardano Blockchain Insights.

Notably, the increase in Cardano’s smart contracts follows additional network development aimed at enhancing the functionality of the feature. To complete the implementation of full Babbage support in the Plutus tools before its release, the team was focusing on increasing script capacity, the Plutus Debugger MVP, and other related tasks.

It is important to note that since the platform’s formal launch of the Vasil hard fork upgrade on 22 September, the number of Cardano smart contracts increased. The hard fork aims to increase the scalability of the DeFi network.

With 1.2 million delegated wallets, the Cardano network has also seen a sharp increase in on-chain activity, with daily address activity climbing by over 90%.

Additionally, on-chain data reveals that the network’s total number of delegated wallets has reached a significant milestone of 1.23 million addresses. However, the higher sell-off seen during the FTX crash may be connected to the spike in address activity.

ADA has a lot of action coming up

Smart contract functionality was introduced with the Alonzo hardfork deployment in September 2021, opening the door for the creation of dApps. Recent data from Cardano builder IOG shows that 106 projects have been launched on the platform, while 1,146 more are in various stages of development.

Along with Ethereum, open-source blockchain projects Polkadot (DOT) and Kusama (KSM), Cardano continues to be one of the most actively developing cryptocurrency technologies.