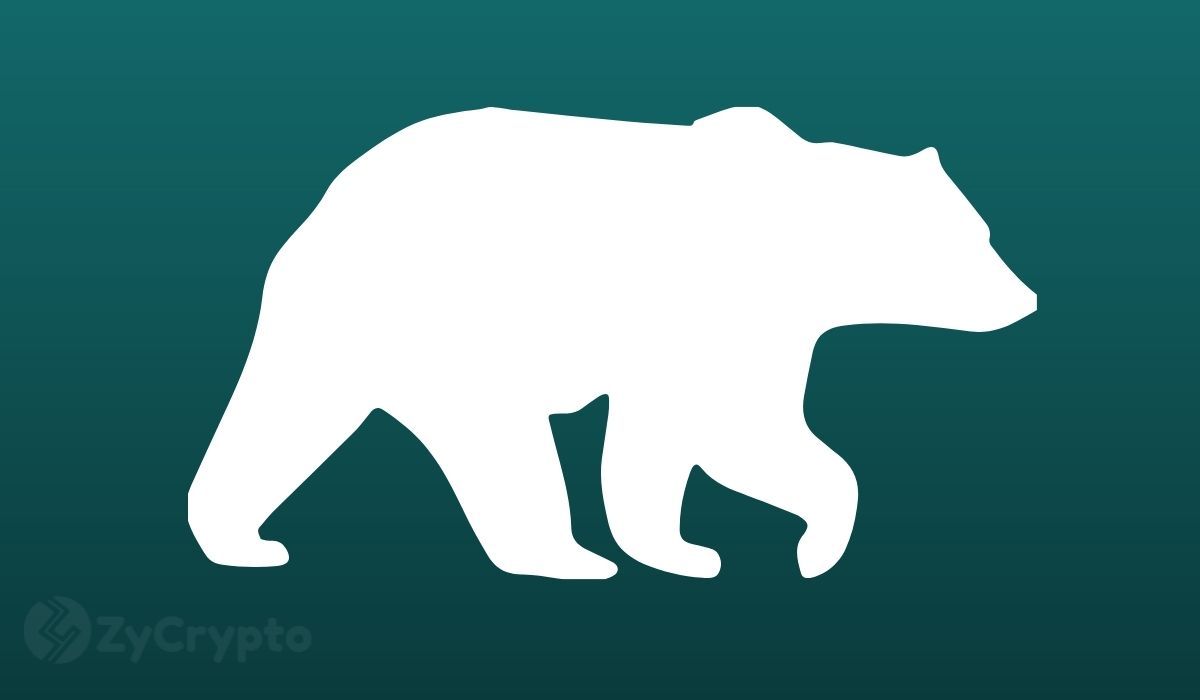 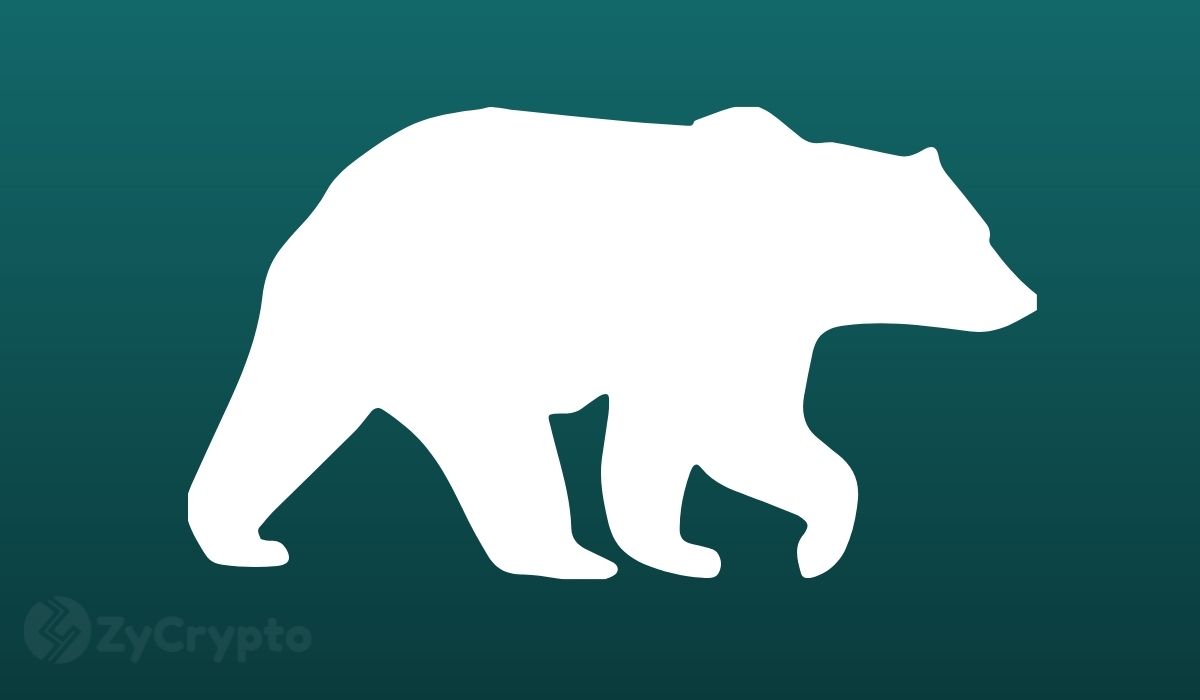 <div style="margin-top:0px;margin-bottom:0px" class="sharethis-inline-share-buttons"></div> <ul> <li>BTC, ETH, XRP, and ADA record an uptick in value entering Christmas week.&nbsp;</li> <li>On the other hand, DOGE is still struggling post-Elon Musk poll and traded lower by 8% in the past 7 days.</li> <li>With the new year approaching, bulls are pushing their favourite coins to start the year on a high note.</li> </ul> <p>Digital asset enthusiasts have seen promise amid a turbulent market following a slight positive movement in the price of several top cryptocurrencies.</p> <p>Market leader Bitcoin (BTC) showed positive signs of a breakout after its price increased by 1% over the weekend, trading at $16,890 but still short of the $17,000 resistance level. Ethereum (ETH), on the other hand had a better weekend going up by 4% and trading at $1,223.&nbsp;</p> <p>Cardano (ADA), which has performed poorly like other major assets this year, also saw slight gains over the weekend and has continued to be in the green zone on Monday. On the other end is the red zone currently hosting a large number of top assets.</p> <p>Leading the pack is Elon Musk-backed Dogecoin (DOGE), still trading short sequel to <a target="_blank" href="https://zycrypto.com/dogecoin-takes-biggest-hit-falls-18-following-elon-musks-twitter-poll/">Musk’s Twitter poll</a> last week. DOGE has been down 8% over the past week, with its price hovering around $0.075.</p> <p>Heavier losses hit Solana (SOL), Polkadot (DOT), Quant (QNT), and other assets in the last seven days. Solana fell 15%, exchanging hands at $11.85, while DOT plummeted 14%. Also recording double-digit losses are QNT and Avalanche (AVAX) losing 12% and 10% respectively ending the week at $105 and $11.78.</p><div class="td-a-rec td-a-rec-id-content_inline tdi_2 td_block_template_5"> <style> /* custom css */ .tdi_2.td-a-rec{ text-align: center; }.tdi_2 .td-element-style{ z-index: -1; }.tdi_2.td-a-rec-img{ text-align: left; }.tdi_2.td-a-rec-img img{ margin: 0 auto 0 0; }@media (max-width: 767px) { .tdi_2.td-a-rec-img { text-align: center; } } </style><span class="td-adspot-title">Advertisement</span> <script async src="https://coinzillatag.com/lib/display.js">

The recent losses in these top assets have been attributed to several factors, including the aftermath of the implosion of FTX and the wider bearish performance of the financial market.

After a bad run this year, bulls have their eyes locked on 2023, with many already displaying new metrics on why their assets will soar in the new year. In the cryptoverse, the Ripple (XRP) community has been one of the loudest voices on the prospects of their coin, with bulls anticipating it breaking into $1 in Q1 2023.

Despite the current setbacks, DOGE fans still hope for their anticipated Twitter use cases like incorporated payments to push the price to a new level. Like XRP, the DOGE community has predicted the coin to hit $1 in 2023. Market leaders BTC and ETH have both lost over 50% of their market cap with investors hoping for a recovery in Q1 2023. 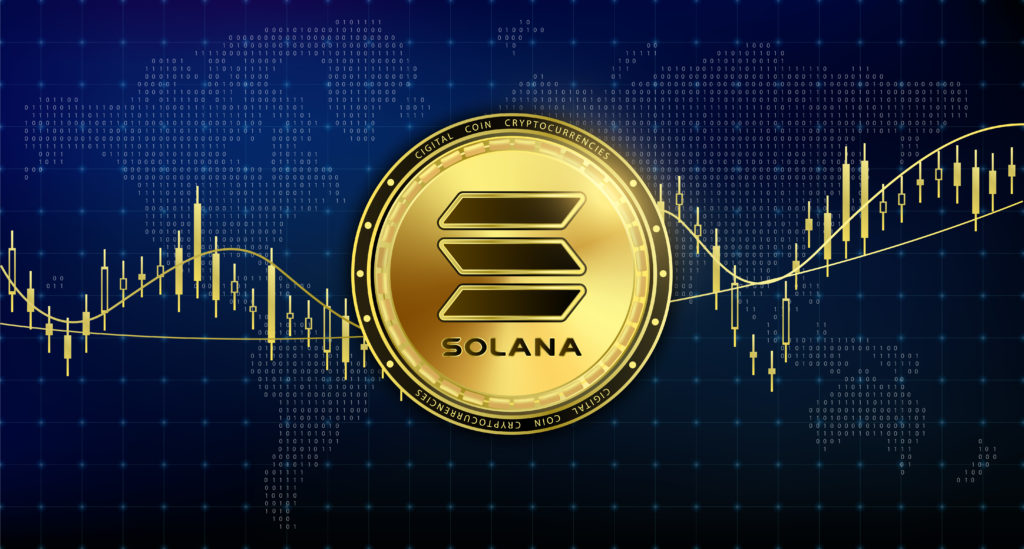 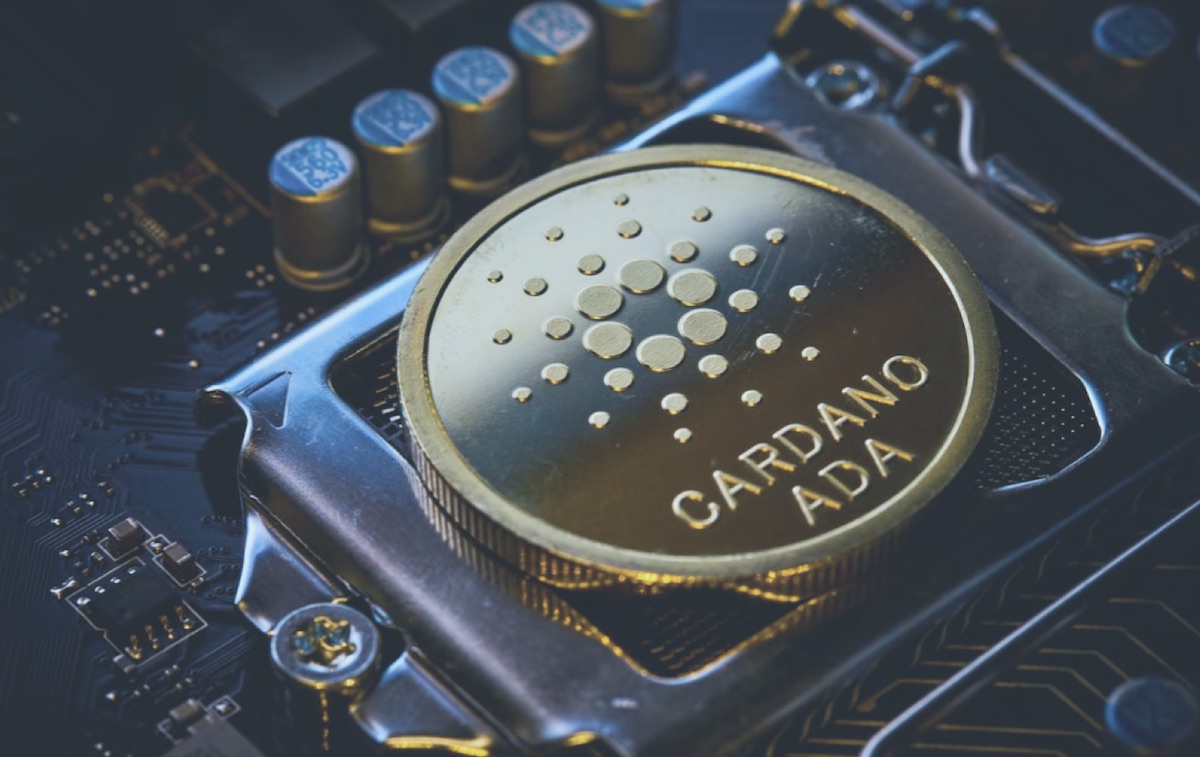 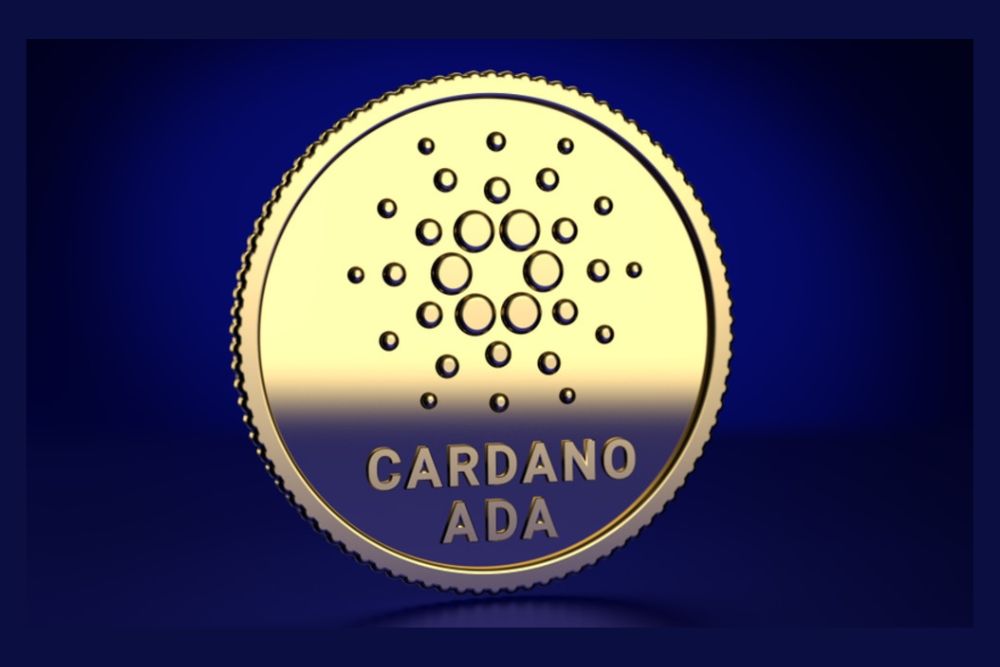