Bitcoin And Cardano New Predictions Are Out

There are all kinds of crypto predictions these days amidst the crypto market pullback. Check out the latest price predictions... The post Bitcoin And Cardano New Predictions Are Out first appeared on CryptoGazette - Cryptocurrency News.

There are all kinds of crypto predictions these days amidst the crypto market pullback. Check out the latest price predictions involving Bitcoin and Cardano.

It’s been just revealed that the crypto investor and technical analyst Justin Bennett believes that Bitcoin (BTC) still looks “pretty good” amid the market pullback. He is also predicting a major boost for Cardano (ADA) and other altcoins.

In the latest edition of his Cryptocademy newsletter, Bennett discusses Bitcoin’s recent “aggressive” pullback to $63,000.

“Bitcoin just shook out a lot of excess leverage with an aggressive pullback to $63,000. So is that it? An extended pullback here certainly doesn’t fit the 2017 fractal that I’ve discussed several times. But that doesn’t mean it can’t or won’t happen.”

#Bitcoin still looks pretty good here, and there’s a ton of support that’s built up above $60,000.

Higher highs and lows are the key.
So far, so good for $BTC.

Who knew that would turn into a rhyme? pic.twitter.com/WUAQjoTMqW

He also tweeted a prediction about the price of Cardano:

$ADA has reclaimed $2.15. So that’s now a substantial support area.

Get above $2.35 on a daily closing basis, and #ADA gets sent back to $3+, IMO. #CardanoCommunity pic.twitter.com/gYWQqibE9y

Bitcoin is the lowest-risk asset you can buy

MicroStrategy’s Michael Saylor said that right now, Bitcoin is the lowest-risk asset that you can buy.

It’s been revealed that Saylor is telling investors that buying Bitcoin is better than putting their money into traditional assets like stocks, bonds, and gold.

I understand the frustration, but if those who support sound money lose 98% of their wealth over a five year period because they chose #Gold over #Bitcoin, it really doesn’t help the cause. You can’t win the war for sound money by impoverishing yourself & your teammates. pic.twitter.com/408agEOu0e

In a new interview with John Darsie, the director of business development at alternative investments firm SkyBridge, Saylor compares Bitcoin against other asset classes in the past 10 years. 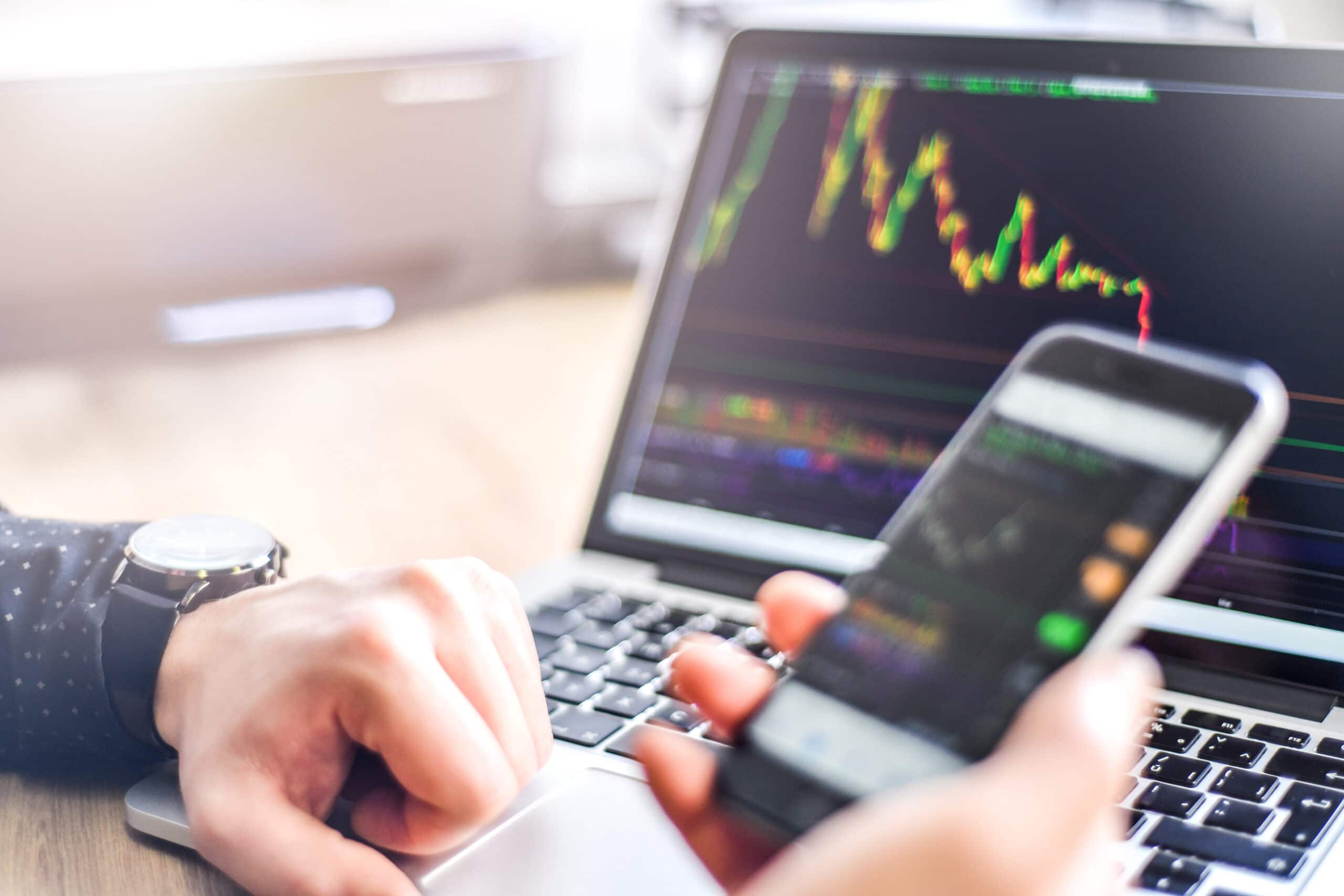 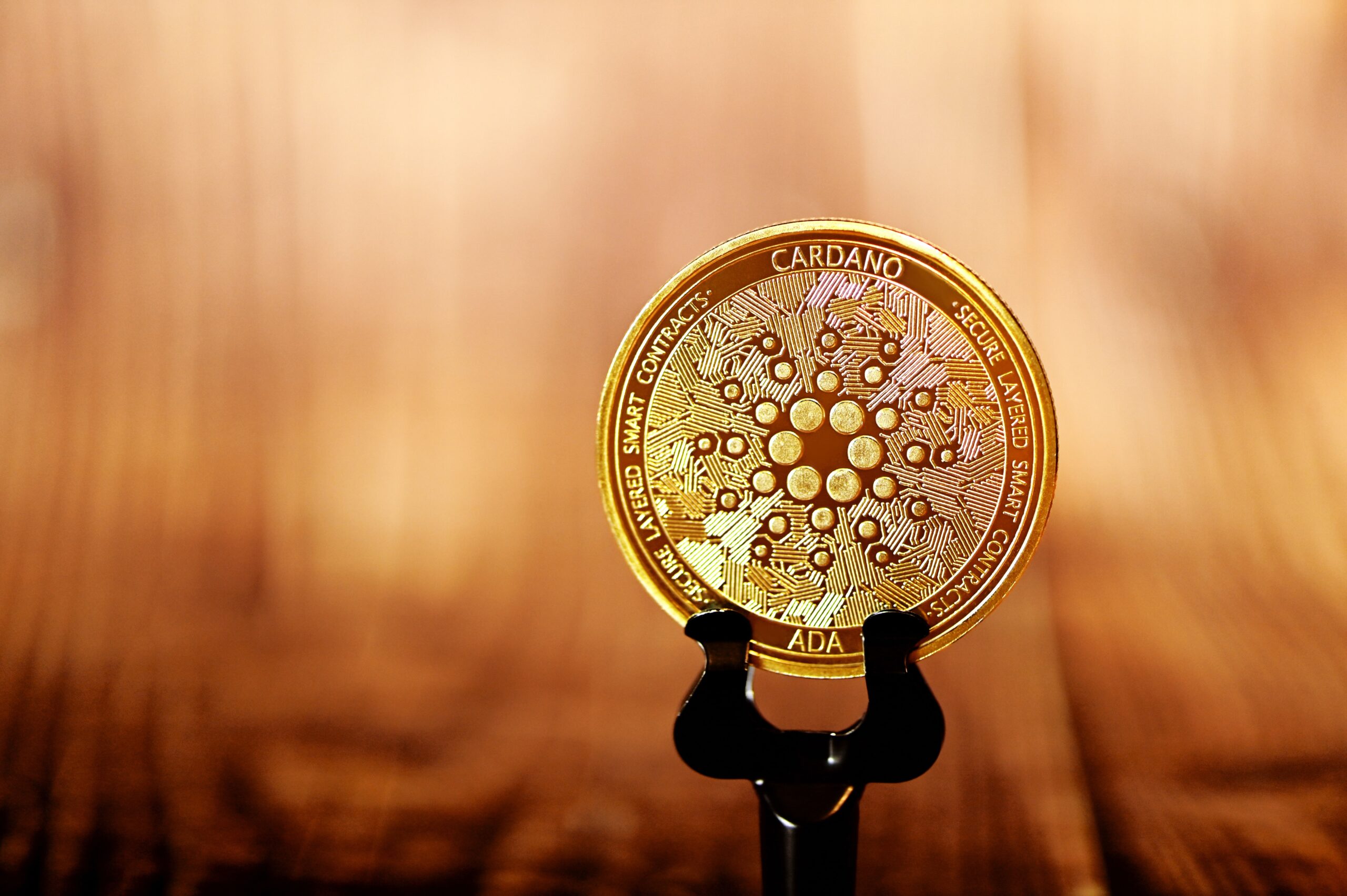 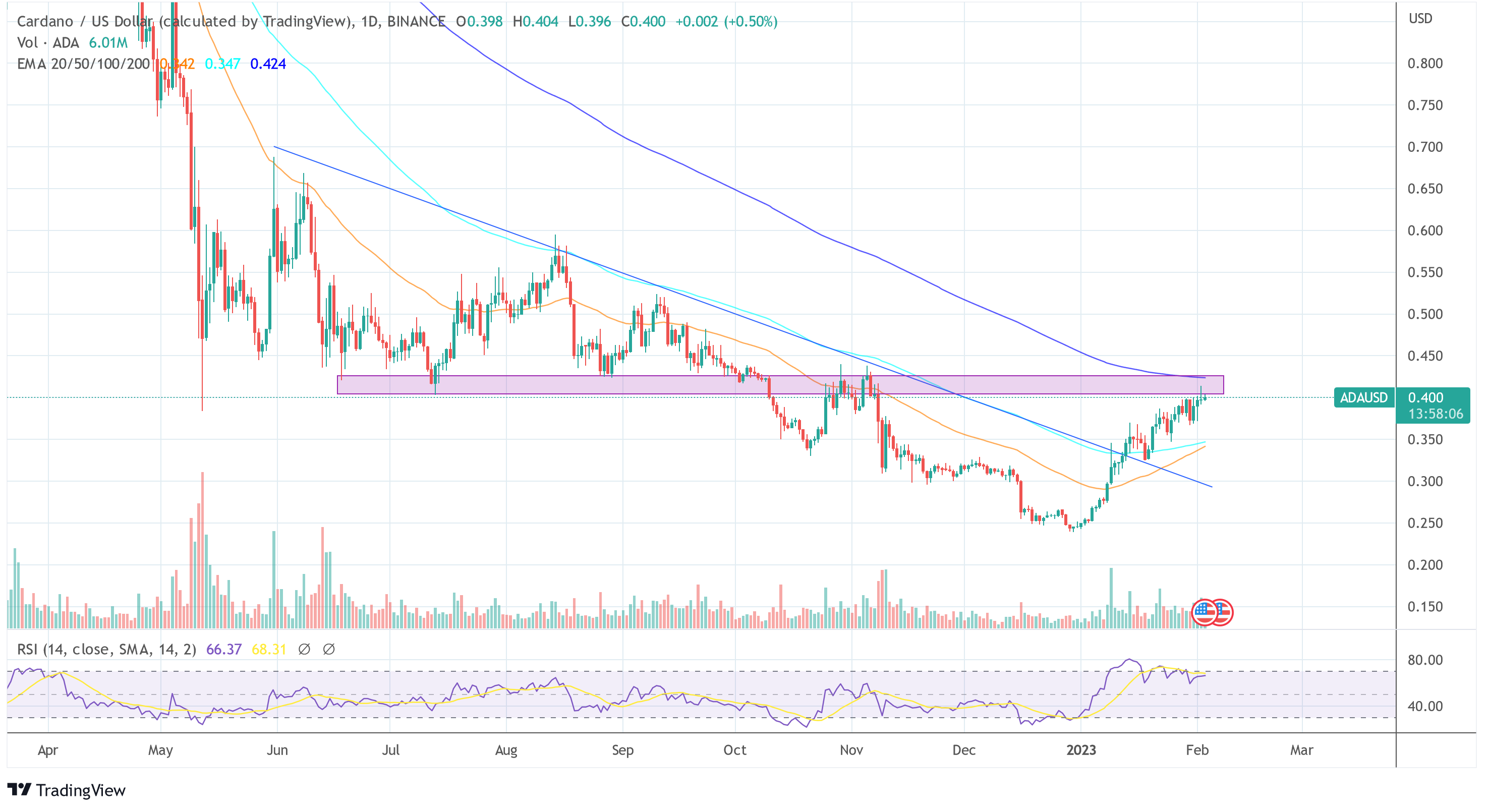 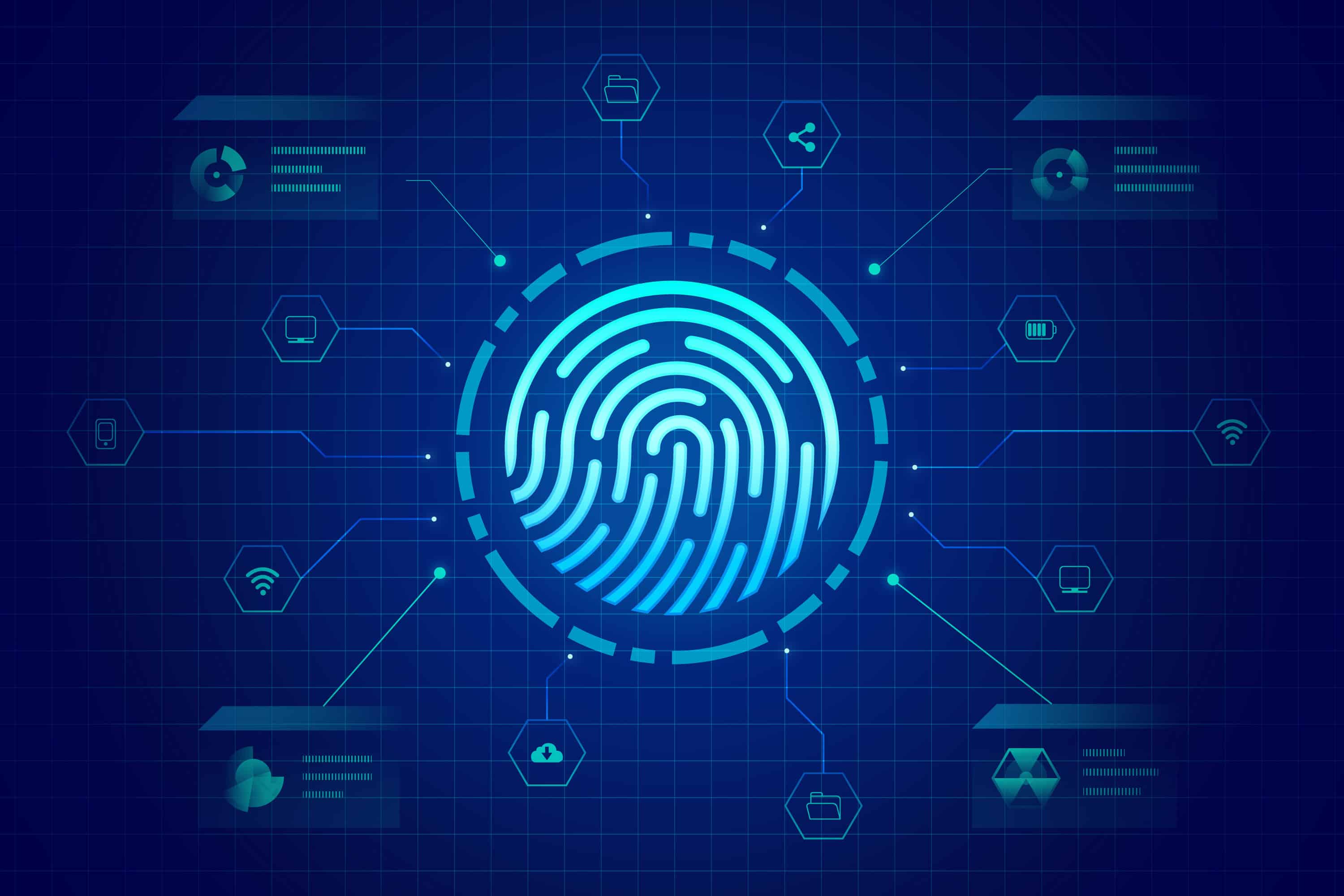 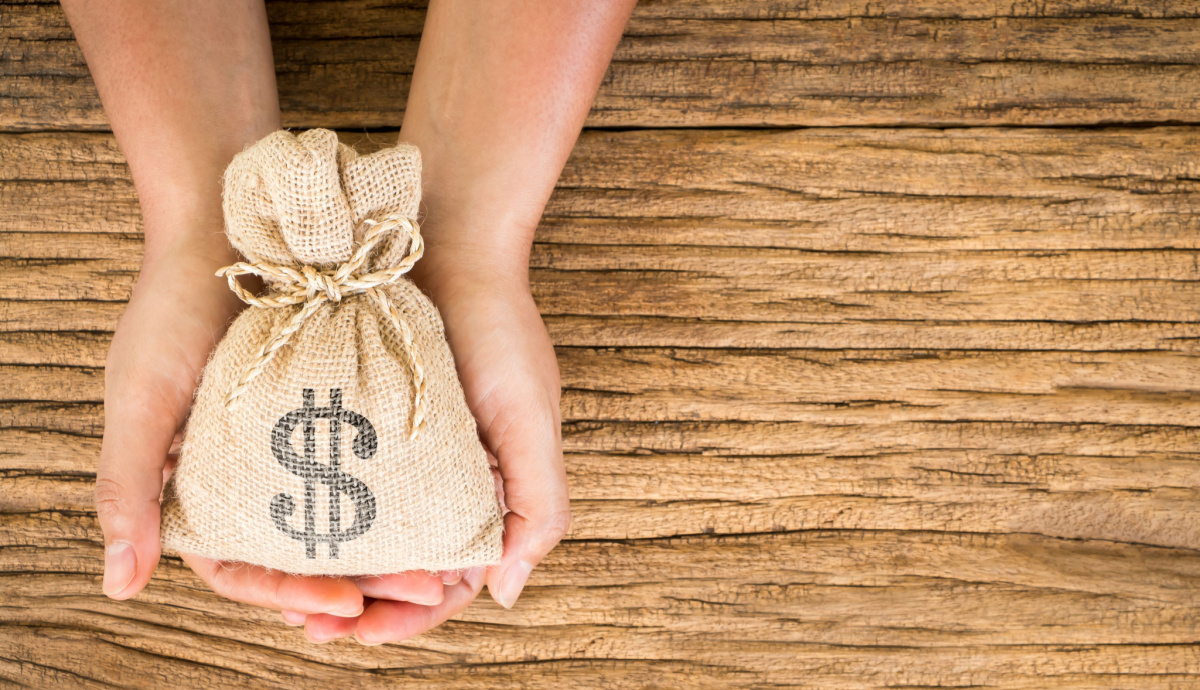