As Bitcoin dominance drops, Cardano and XRP swiftly climbs its way up

Cardano (ADA), which earlier made its inception on Coinbase in mid-march and raised nearly 2% trading value, Today, it outperformed DOGE, making it the fourth-largest cryptocurrency in the world! The primary reason for ADA swift growth is its feasibility,... 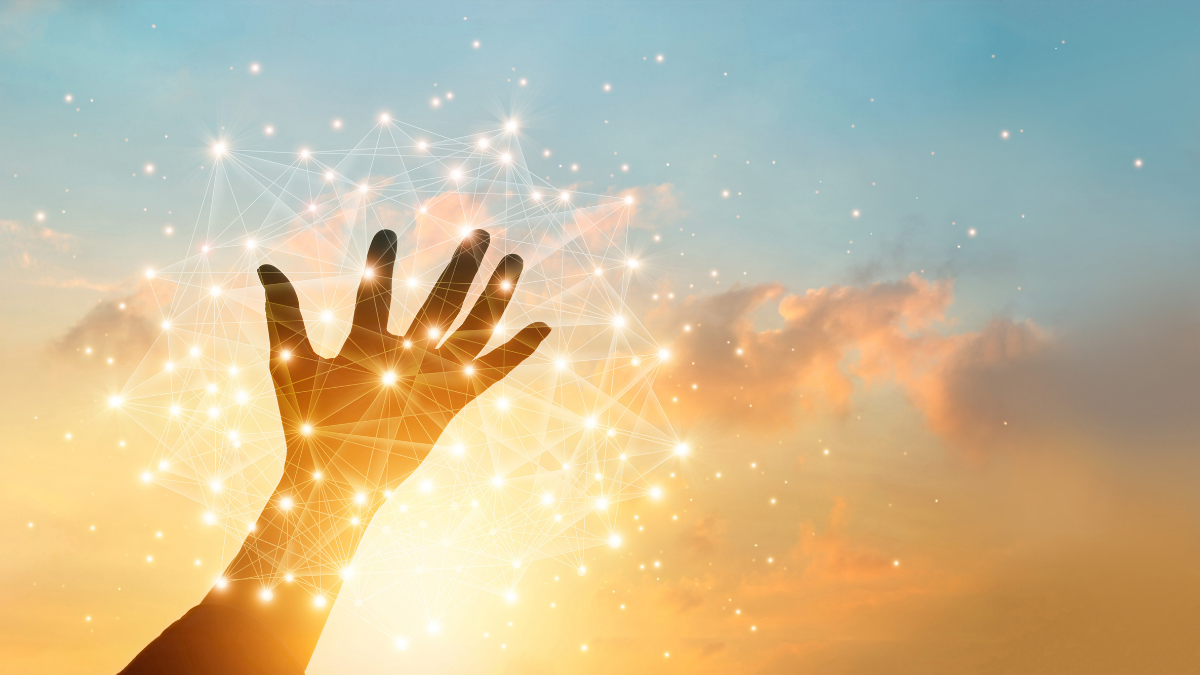 Cardano (ADA), which earlier made its inception on Coinbase in mid-march and raised nearly 2% trading value, Today, it outperformed DOGE, making it the fourth-largest cryptocurrency in the world!

The primary reason for ADA swift growth is its feasibility, consuming just 6 GWh of power. Environmental concern is why tesla outlawed bitcoin from its payment lineup, which consumed 129 (TWh) estimated.

Another reason for its growth is its increasing popularity among billionaires like Mark Cuban (American entrepreneur), who recently tweeted:

Are you, personally, able to use $ADA for anything? If so, what have you used it for? That’s the question I ask about all Crypto. Do you find yourself using it for anything that you find value in?

Input-Output (IOHK) CEO Charles Hoskinson gave a fantastic response to him by delivering an “elevator pitch” that stated the benefits of Cardano (ADA) over ETH and altcoins. Hoskinson indicated ETH as a “dying monopoly” due to its versatility issues. To which Cuban replied that he will be happy to sell for ADA if BitPay (payment processors) were to add it.

Cardano, which is basically a public blockchain platform, has established its position by taking massive projects like introducing its framework in Ethiopia (East Africa), starting with the blockchain-based education system, IOHK with the Ethiopian government in coming years will change different areas—from farming to medical care—and at last assistance the neediness stricken nation to accomplish the much-desired lower-centre pay status by 2025.

Even the Ripple (XRP) and Polkadot (DOT) keeps climbing their way up since BTC downfall with rank 7 and rank 8 respectively.

Whereas on the other hand Bitcoin (BTC) has started to lose its market dominance as it struggles to recover its $50,000 mark, after Elon Musk’s tweet its dominance rate drops to lowest and even the second-largest crypto ETH dropped 4% value since yesterday and is below $3900. The heavy bears pulling the Bitcoin rope down with their paws making it fall 11 weeks down. 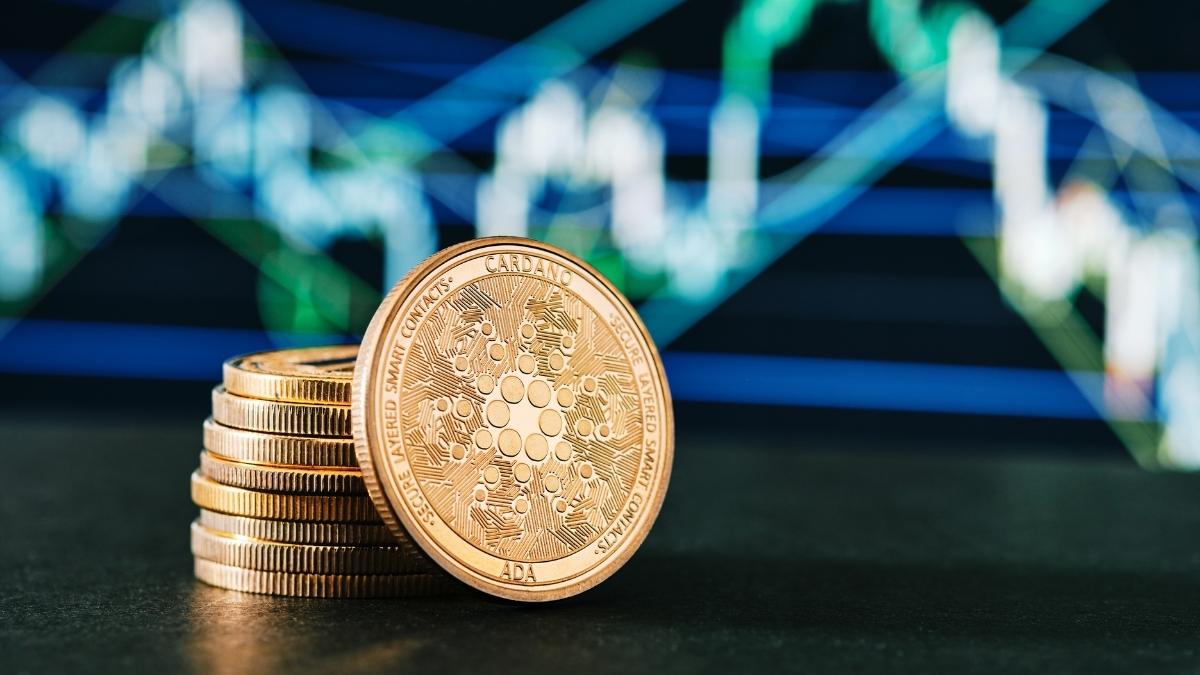 TN
TodayQ News
Report: Cardano has become better as a brand than Bitcoin 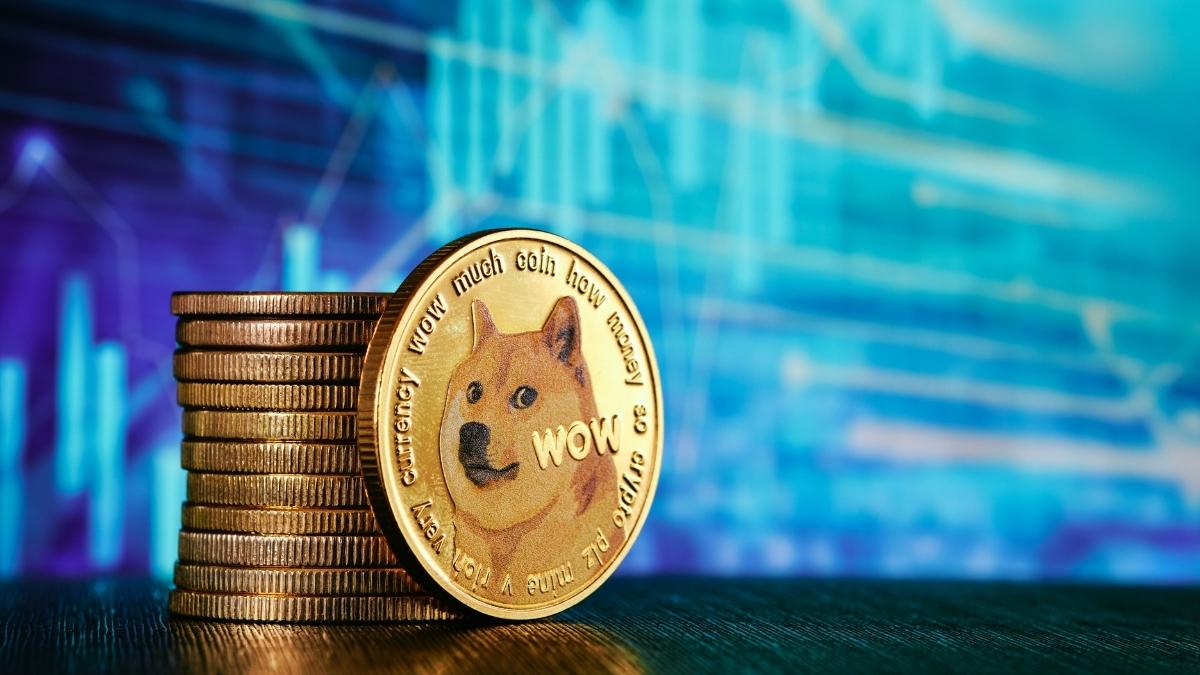 TN
TodayQ News
Mark Cuban: Cardano over Doge, until the latter becomes a platform for applications 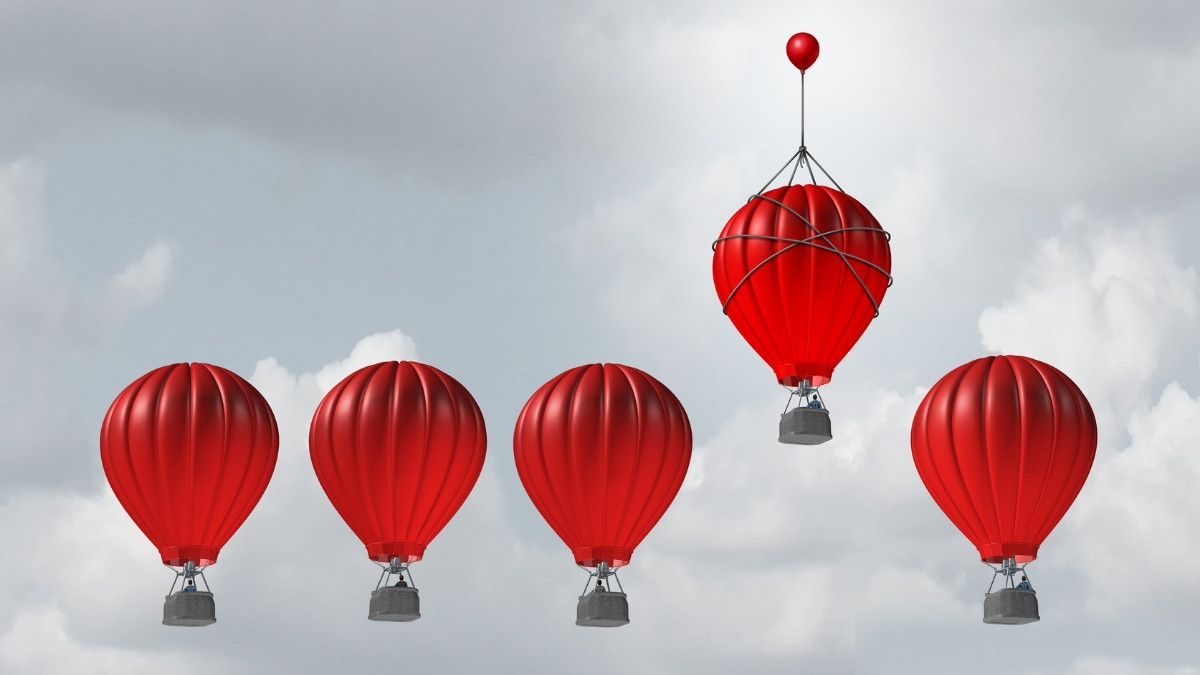 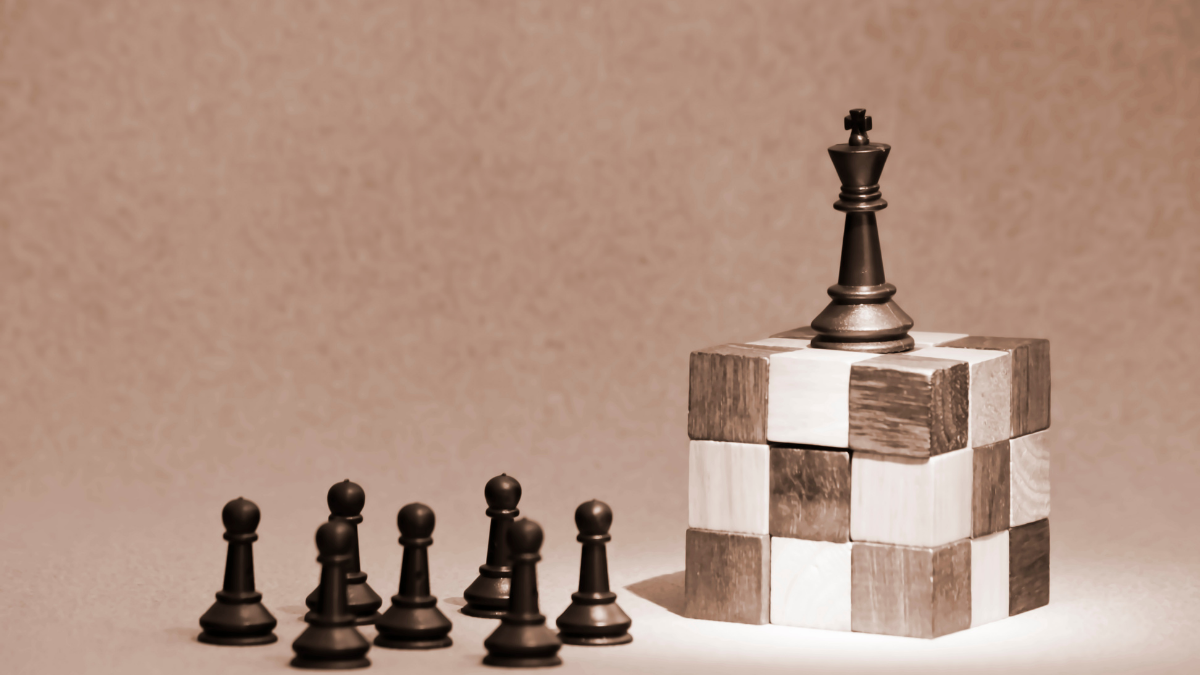