Another stablecoin, this time from Cardano

The post Another stablecoin, this time from Cardano appeared on BitcoinEthereumNews.com. Coti’s CEO, Shahaf Bar-Geffen announced the launch date of Cardano’s new algorithm stablecoin. The news came out in a Summit held on Monday, 21st November. According to official... 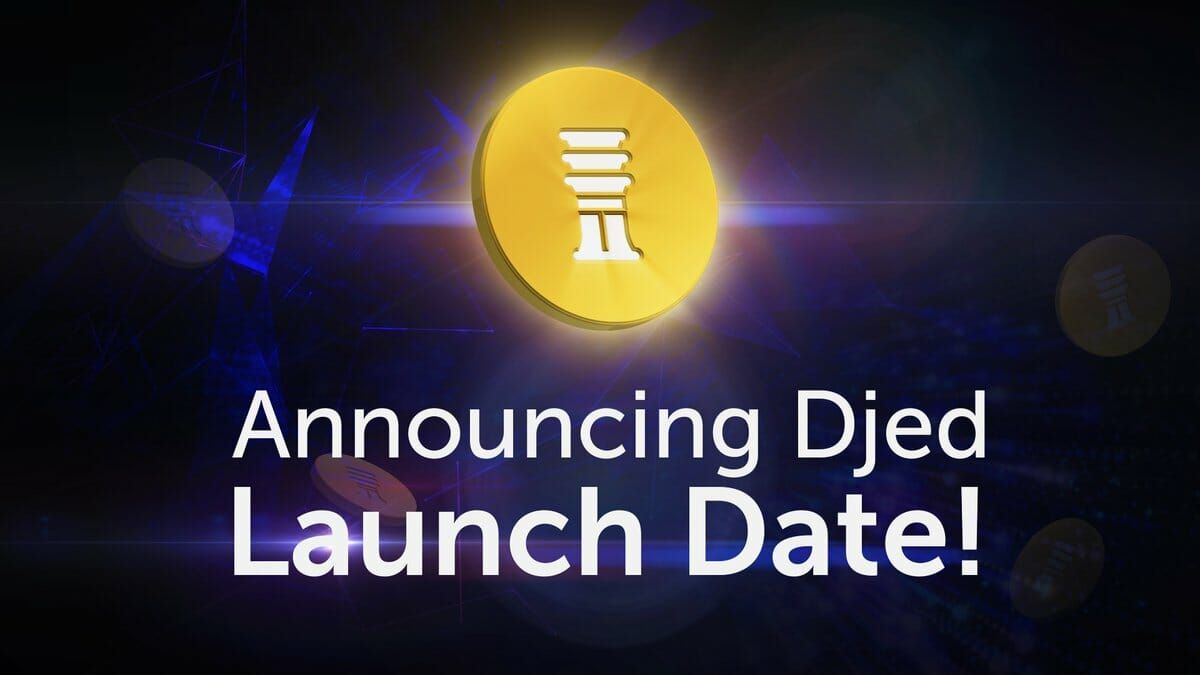 Coti’s CEO, Shahaf Bar-Geffen announced the launch date of Cardano’s new algorithm stablecoin. The news came out in a Summit held on Monday, 21st November. According to official sites, the token will go live in January 2023 after a successful audit. The token is an overcollateralized stablecoin is backed by excess collateral in the form of digital assets held in a reserve.

The Cardano’s network native cryptocurrency is called ADA and this DJED stablecoin will be backed by it. But how?

But what if the ADA collapses? The answer is that the DJED will collapse too if ADA collapses because of the backing system. However, the company has an alternative for this. If ADA collapses, it will be backed by a reserve currency called SHEN, to cover ADA’S price fluctuations. The currency is included in the same smart contract. This system ensures price stability and guarantees a collateralization rate of 400-800%.

Additionally, the SHEN is not price-pegged, it is open to volatility. Nevertheless, once the smart contract reaches its maximum it will stop everyone from minting new SHEN tokens to prevent in dilution of holders.

To add more flavor to the project, the DJED will be integrated into 40 apps in the Cardano ecosystem and a new project of DjedPay will be introduced to help merchants and other crypto players to accept Djed payments.

Why is it needed?

“Recent market events have proven again that we need a safe haven from volatility, and Djed will serve as this safe haven in the Cardano network. Not only do we need a stablecoin, but we need one that is decentralized, and has on-chain proof of reserves,” said Bar-Geffen

How do you know that your funds are safe?

After FTX and Terra Luna crashed, it was need of time for several blockchains to share Proof of Reserve in order to get back investors’ and users’ trust. Top cryptocurrency exchanges like Binance and Bitstamp announced sharing their Proof of reserves in order to have customers’ trust. Many other exchanges like Grayscale refused to share the proof of reserve because of security concerns.

Bar-Gaffen’s emphasis on sharing proof of reserve shows the market sentiments. If stablecoins want to survive they have to provide adequate reserves to satisfy token redemptions at all times. These warry and distrust sentiments got uprising when UST and Luna tokens crashed in May 2022.

The UST crash has taken billions of dollars from the market and people lose many assets alongside trust in stablecoins. However, Cardano’s stablecoin may prove to be something better and more promising than many other stablecoins. On paper, it looks more promising because of its overcollateralized system. This could be the next big thing in the crypto market.