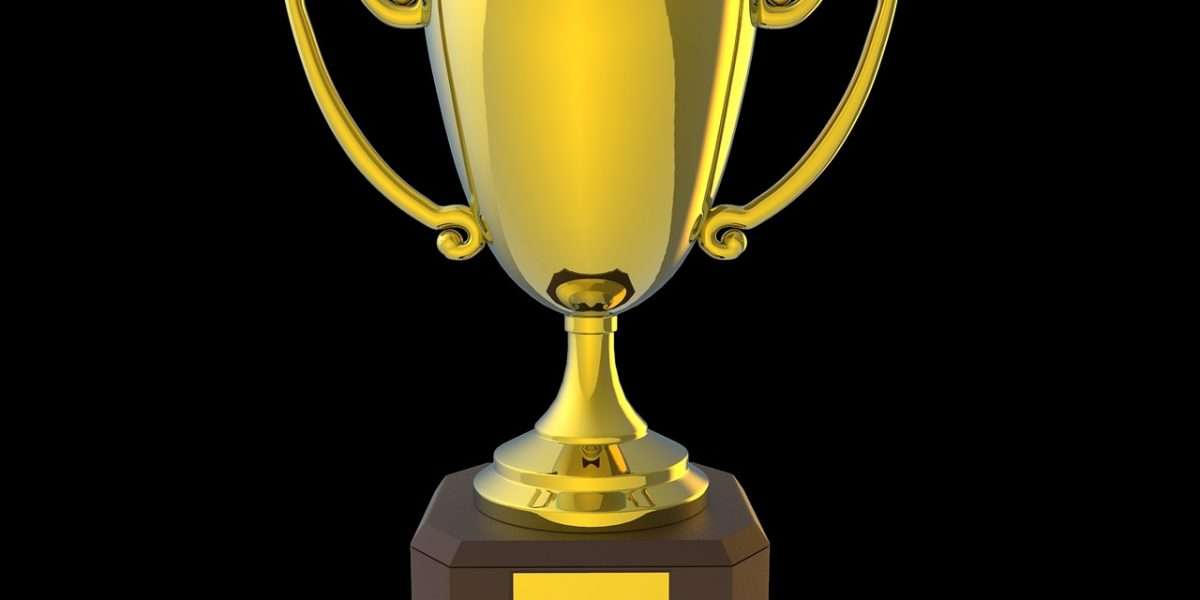 Cardano and Avalanche-powered DeFi ecosystem ADA Finance (ADAFi) has walked away with an award for the “Best DeFi project of the Year” at the 2021 AIBC Summit in Malta.

More good news came at the Nov. 16 event, as early Bitcoin investor Roger Ver or Bitcoin Jesus, joined the project as an investor. With these two announcements, ADA Finance is now poised for greater coverage and development. The news has also come just a month from the project’s initial DEX offering (IDO).

Notably, the AIBC Summit is a Europe premier event that hosts players in blockchain, artificial intelligence (AI), and emerging tech. ADA Finance has now managed to get past serious competition for the highly coveted prize of the best DeFi project. Other contenders for the same award were community-focused DeFi token Safemoon, and ABEYFoundation, keeper of the ABEY blockchain protocol and platform. ADA Finance now joins the rank of the award’s previous winners such as stablecoin platform MakerDAO and AI-powered DeFi portfolio project SingularityDAO.

Other than Ver, the cross-dual-chain DeFi ecosystem has landed itself multiple social media influencers. These include crypto analyst and YouTuber Carl Martin (The Moon), the Crypto Banter, and MMCrypto. All these bullish happenings create much bigger interest and focus on the upcoming ADAFI token IDO.

Another highlight for ADA Finance is its decision to release its code on a public repository. It is now the first Cardano-based project to make such an innovative move. The code was released under the GNU General Public License. This means that anyone can fork it, so long as they make their staking code public. The action reflects Cardano’s values of openness, trust, and fairness, all of which open the ground for massive growth and adoption. The team at ADA Finance hopes the pioneering move will inspire other projects on the Cardano ecosystem to follow suit.

Moreover, ADA Finance recently announced an Academy Program in conjunction with blockchain-based education program Bitdegree. This will create awareness for the Cardano ecosystem, and foster widening involvement from the coding community. The program will also make the layer-one ecosystem stronger and more sustainable with a cluster of talented and fully certified smart contract developers.

All these successes place ADA Finance on the road for another award of the best DeFi project of 2022 and beyond.

The Bullish Outlook for Paribus

Cardano - On Course For Greatness by @cryptorecruitr