Сardano’s Vasil Hardfork in Cards: Comprehensive Guide to Most Crucial Upgrade in 2022

Here’s how Cardano (ADA) can change its biggest upgrade in post-Alonzo era – and why is this crucial for Web3 as a whole. Despite severe criticism, Cardano (ADA) blockchain remains in the top rankings of cryptocurrencies by market capitalization.... Here’s how Cardano (ADA) can change its biggest upgrade in post-Alonzo era – and why is this crucial for Web3 as a whole.

Despite severe criticism, Cardano (ADA) blockchain remains in the top rankings of cryptocurrencies by market capitalization. Its dApps ecosystem is rocketing in terms of the number of active applications; that is why its Vasil hardfork is one of the most anticipated events in the blockchain segment in 2022.

Cardano (ADA), the largest Proof-of-Stake blockchain and high-performance hosting platform for decentralized applications, is set to undergo an eccentric upgrade of its codebase. The upcoming hardfork is named after Vasil Stoyanov Dabov, a prominent mathematician and passionate Cardano (ADA) enthusiast, who recently passed.

So, what changes with Vasil?

Introduced in 2015 by Charles Hoskinson, top blockchain developer, entrepreneur, investor and one of Ethereum’s founders, Cardano platform promoted itself as a third-generation blockchain designed to address the bottlenecks of the first (Bitcoin and its forks) and second (Ethereum and its forks) generations of distributed networks.

Unlike Bitcoin, Ethereum, Litecoin and other early blockchains, Cardano (ADA) leverages Proof-of-Stake consensus; it is a far more eco-friendly, democratic and inclusive solution for blockchain systems. The integrity of blockchain and safety of its operations are guaranteed by stakers, i.e., owners of ADA – Cardano’s native blockchain tokens – who delegated them to staking pools.

For their contributions, stakers receive periodic rewards in ADA tokens; also, the pools can stimulate their supporters with additional rewards in their native assets.

Just like Ethereum, Polygon and BNB Chain, Cardano (ADA) is suitable for running decentralized applications (dApps) of all types. Cardano’s ecosystem has its own programming language, Plutus (based on Haskell), and a low-code instrument for DeFi development dubbed Marlowe.

As covered by U.Today, by mid-June 2022, Cardano (ADA) was used as a technical platform by over 1,000 dApps. The majority of them belong to the segment of non-fungible tokens (NFTs): Cardano (ADA) fuels marketplaces, NFTs collections and so on.

As such, Cardano’s dApps ecosystem is almost as large as Polygon’s in terms of the net number of active protocols.

A hardfork is a radical change of a network’s consensus that results in starting a blockchain that works in accordance with the new rules. All parallel chains (working according to pre-hard fork rules) automatically degrade; their blocks are rejected by validators.

The new blockchain can also start operating separately instead of being completely abandoned. For instance, Bitcoin hardfork Bitcoin Cash (BCH) is a textbook example of a successful hardfork; Ethereum and Ethereum Classic also forked from each other in 2016.

Cardano blockchain also underwent a number of hardforks; its upgrade, Mary, introduced support for multiple assets, while Alonzo added smart contracts functionality. Cardano is the only mainstream blockchain with a so-called “hardfork coordinator,” a one-of-a-kind mechanism designed to organize network upgrades seamlessly and with minimum friction.

As Cardano (ADA) lacks a roadmap and whitepaper, its upgrade announcements usually make headlines in Web3 media. However, the Vasil hardfork is a special one: it addresses the needs of the rapidly growing dApps ecosystem amid a bearish recession.

Vasil hadrfork was announced for the first time in early 2022 as a response to the growing popularity of Cardano’s smart contracts in dApps. With Vasil hardfork, the process of dApps onboarding will be more straightforward than ever before. It is also set to make Cardano’s operations faster and cheaper.

The updates (Cardano Improvement Proposals, or CIPs) included in Vasil harddfork will lower the volume of transactions, making their execution more resource-optimized. Once the Vasil update is live, the transaction logic will be optimized while the DDoS protection of Cardano (ADA) will be upgraded.

With CIP-31, there is no need to “spend” the transaction output to see it. In turn, it allows users to see on-chain data without the full scope of operations associated with spending and recreating UTXOs.

This CIP will advance the performance of on-chain data providers and save the network’s resources.

With CIP-32 activated, a new type of data units, i.e., “inline datums,” will be attached to transactional outputs instead of datums’ hashes. As with previous CIP, it will streamline communication between various actors in Cardano’s dApps ecosystem and make it more comfortable for both senders and recipients of Cardano’s transactions.

Technically, it will reduce the volume of data the participants of the consensus must check to interact with it. As such, decentralized applications will easily adjust their designs to new upgrades to make these operational logics more efficient.

The CIP-33 upgrade affects Plutus scripts. These scripts are actually short software programs that are not stored on-chain. As such, every time this or that script is used, the transaction that authorized its usage needs to supply the entire script as part of the transaction.

As such, the blockchain is bloated: also, the transaction that uses multiple scripts can easily reach the size limit.

Last but not least, CIP-40 is poised to push the barriers of DDoS-resistance of Cardano (ADA) blockchain. Collateral outputs are set to improve the transaction validation process.

Currently,  if transaction validation fails for this or that transfer, its sender loses collateral. Once CIP-40 is implemented, DDoS protection will be carried out in a more inclusive and fair manner. It also removes the need for wallets to set collateral, which is considered to be an outdated method of DDoS-protection.

Just like any major upgrade in modern blockchains, Vasil was proposed without an exact timeline. As of late June 2022, Cardano’s developers from Input Output Global are stress-testing Vasil mechanisms on testing networks.

As covered by U.Today previously, Cardano’s Vasil is now expected to go live in mainnet by the end of July 2022.

Vasil is the most significant update for Cardano (ADA) since the activation of its smart contracts functionality with Alonzo. It includes four CIPs that address data transfer logics and some operations with Plutus scripts. 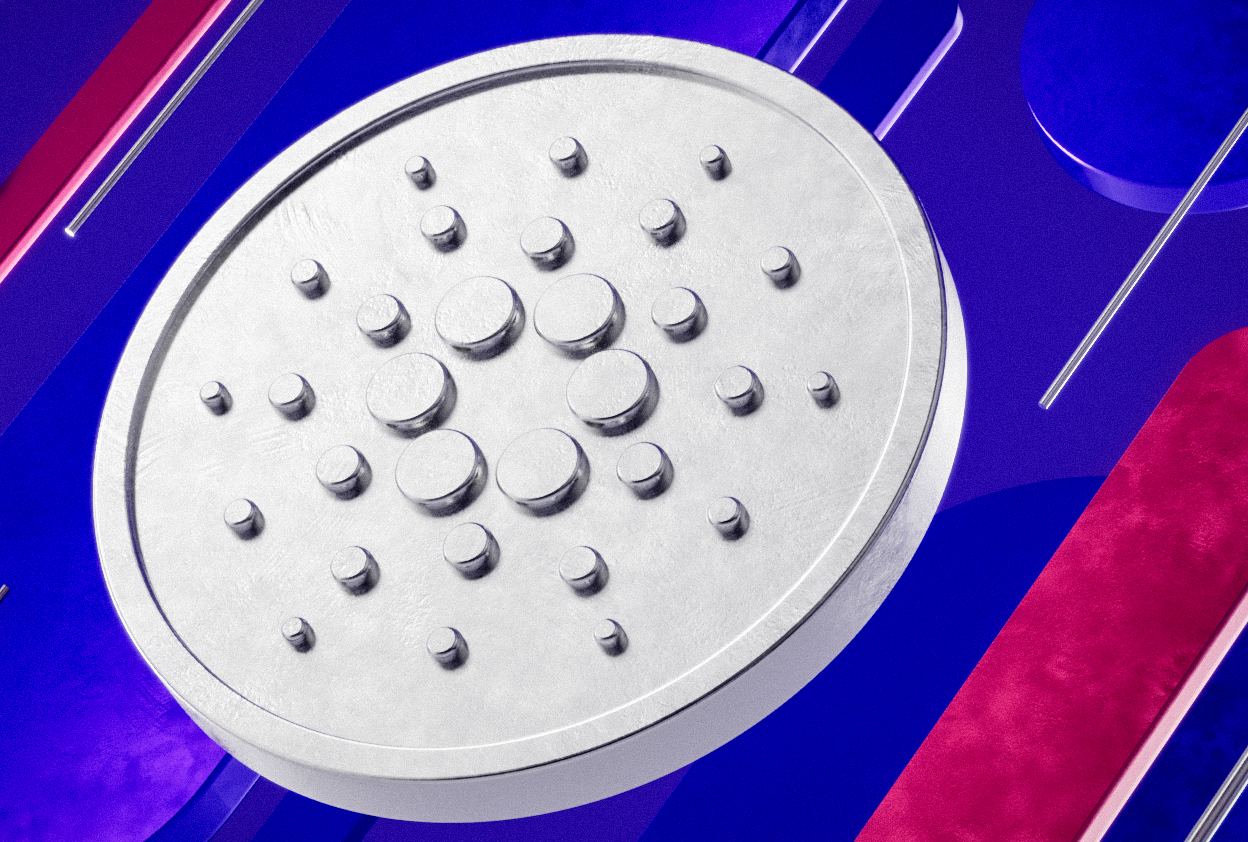 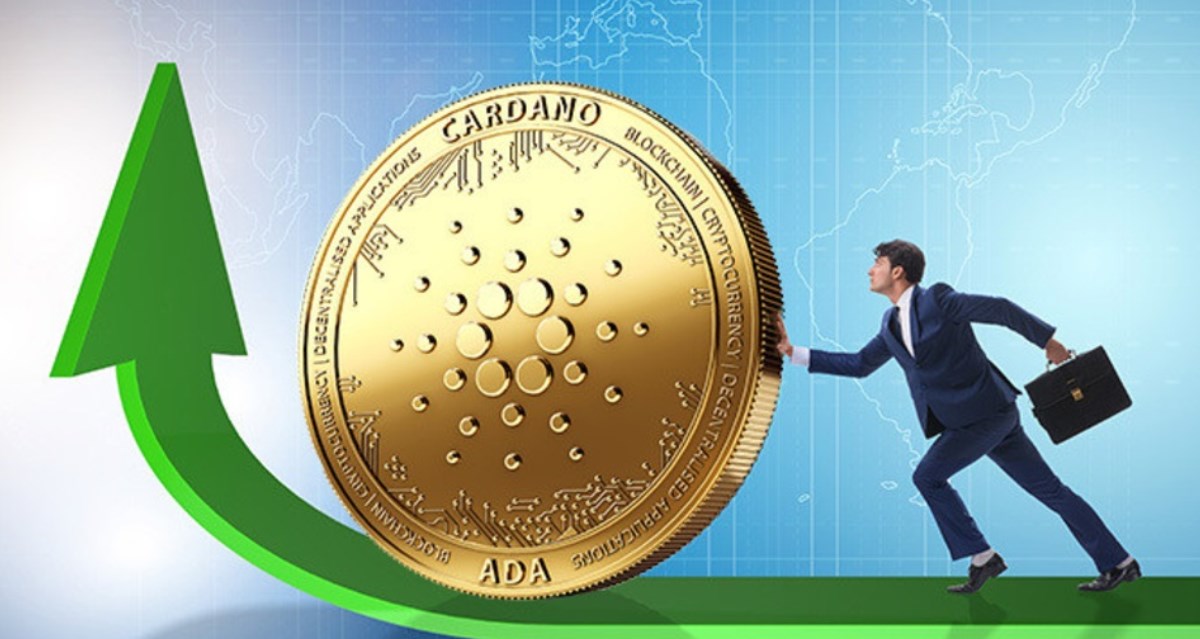 E
Elevenews
Cardano-Powered Projects Ardana and Orbis Come to a Halt, but $ADA Community Not Worried 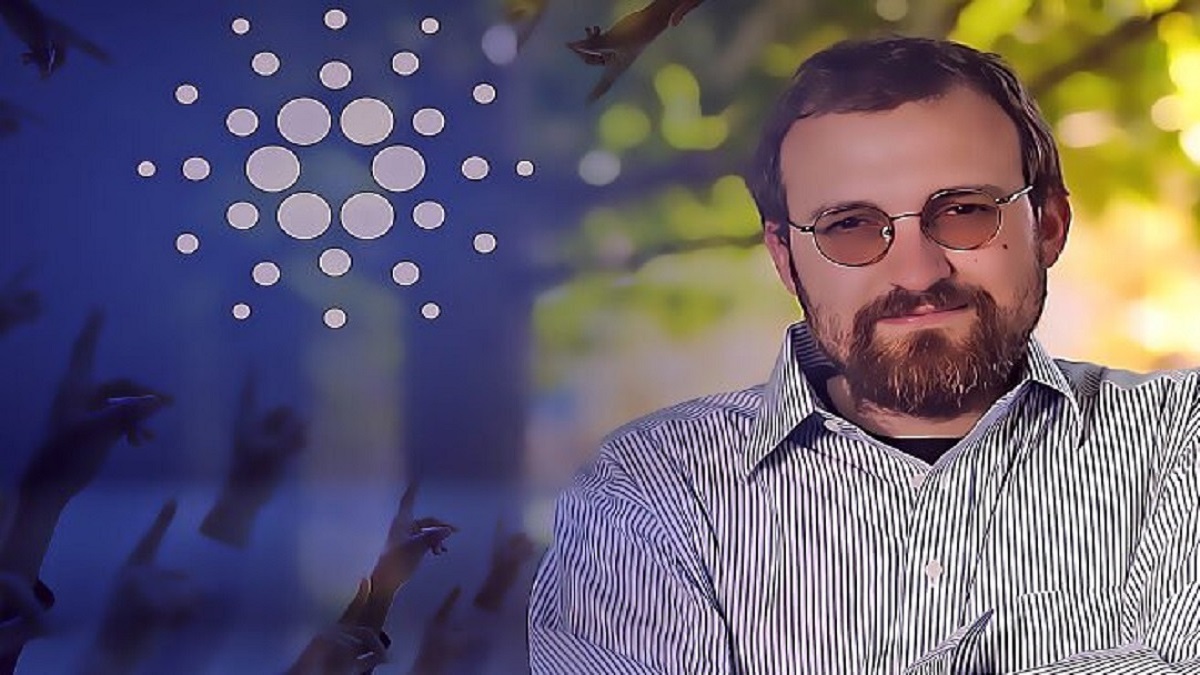